The fictional soldiers JR Handley and I write about in the worlds of the Human Legion are linked by BattleNet. Ammo state, health, secure comms, shared targeting information — there’s a lot of value in all those AIs and their humans acting almost as a group mind. Unfortunately, that makes BattleNet a target for cyber attack. The real-life BattleNet, the name for our forums, is also vulnerable. We’ve had thousands of fake accounts being created in the past few days. Everything looks safe elsewhere on the site, but the system is being swamped by malicious attackers. I’m temporarily suspending BattleNet. Thanks to everyone who used it, including some great advice from recon teams. I’ll reinstate it when and if  I […]
Do you like it?
3 Read more 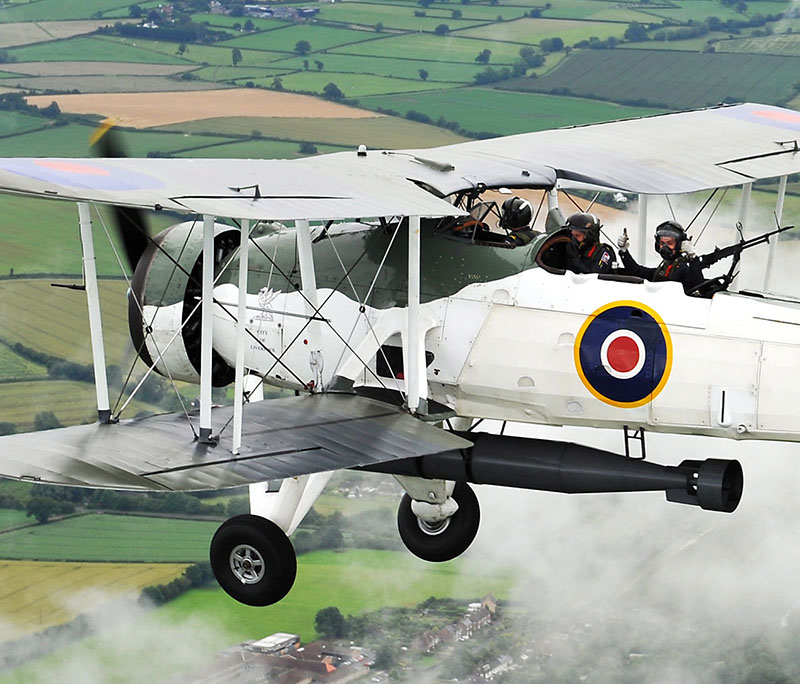 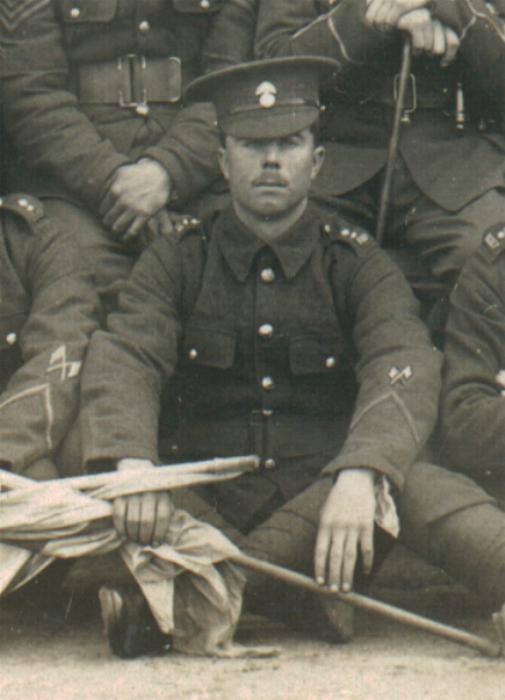 Today is the centenary of the Battle of the Somme. Zero Hour was 07:30 British Summer Time, and that’s why there’s a two-minute silence across the UK from 07:28 when this post should go out. The battle lasted 141 days and cost a million casualties. Not just British casualties, but Australian, Canadian, French, German, Indian, Irish, New Zealand, Pakistani, South African and others too. The numbers are unimaginable to me, and that’s a good thing because it means my generation hasn’t been blighted by war on that scale. That’s why it’s important to remember. To remember those who found themselves caught up in the nightmare of July 1st, 1916, but also those who served their countries since, including those who […]
Do you like it?
5 Read more

At some point over the next 12 hours, War Against the White Knights should pop up on Amazon. It will be Kindle-only initially, although the paperback will follow in about a week. I’ll make a big fuss about it next week, but I reckon my job’s done for tonight. Tomorrow morning I’m off to a science fiction convention in Manchester, England for the Easter break. Much more on this next week when I’m back. And future projects too! Enjoy the book.
Do you like it?
4 Read more

Thanks for your patience, everyone. Here’s a quick update on the progress of Book 5: War Against the White Knights. I finished the first draft of the novel earlier this week, and it weighs in at just over a hundred thousand words. Now, first drafts can be a bit rough, but Ian and I have been editing each other’s chapters all the way through. I’m still waiting for Ian’s feedback on the last two chapters, but other than that the draft pretty tight. Normally, by this point I would have asked for volunteers to sign up to a Force Recon Team. The volunteers from previous books have given us sage advice, but running the Recon Teams takes time, and so I’ve decided […]
Do you like it?
13 Read more

The launch of a major new military sf anthology.
Do you like it?
6 Read more

If you want to keep abreast with the latest developments (such as when the next book will be available, which I know a lot of you are asking) then the simplest way is to subscribe to the humanlegion.com website — there’s a button to do that on the side of each webpage. Subscribers get each post sent to them automatically via email. Alternatively, if you have an account on amazon.com, you can go to my author page and ‘Follow’ me. My amazon.com author page is here, and the follow button is under my mugshot. This is a fairly new facility on the US Amazon store only, but for readers elsewhere in the world, you don’t have to buy from the US […]
Do you like it?
3 Read more

One of the greatest pleasures of life is the warm swell of pride at watching your helpless babies grow first into children — with their own personalities, interests, and aptitudes — and then mature into adults who achieve feats we as the older generation could only dream of. We realize that the youngsters really did learn from those mistakes they made in their youth, that they were actually listening to our sage advice (even though they never admitted it at the time), and quietly ignored our advice when they had moved beyond us. Doesn’t always work out so well, of course, but it has for me with the characters of the Human Legion. In the first TO&E I wrote out […]
Do you like it?
9 Read more

These arrived a couple of days ago. Look good to me 😀 The audio edition of Indigo Squad is out later this month. There’s an MP3 edition too.
Do you like it?
3 Read more
Prev page
1234...6
Next page