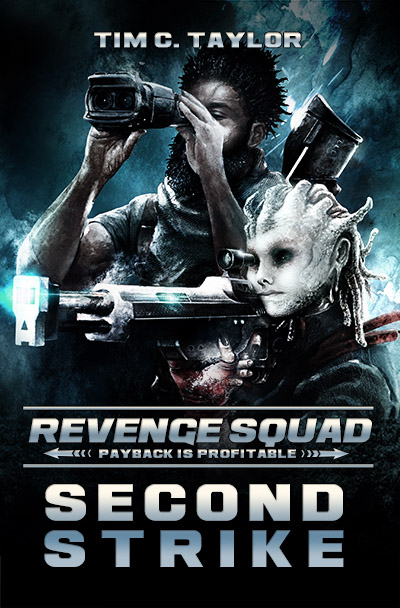 After the war what next? That’s when the hard work starts, that’s what! In the forthcoming Revenge Squad series, the Human Autonomous Region is fighting for stability, and that’s not just to provide a decent life for its citizens. If you’ve read the Human Legion series as far as Book 5 then you will probably be thinking that if any freedoms have truly been won, then they are going to be highly fragile. Winning freedom is one thing. Making it work, is quite another. As we saw in part one, you can compare this chaotic region of space to Central and Eastern Europe between the First and Second World Wars. And it is a much more constrained area of space […]
Do you like it?
1 Read more