Breach Team breaches the top-100! I was so pleased last night to see Human Legion Universe alumnus, JR Handley, has broken into the top-100 science fiction bestsellers on amazon.com with a standalone novel collaboration with Chris Winder called Breach Team. Unfortunately, by the time I got around to typing this, the book’s slipped out again. That’s the way it goes, sometimes. Let’s hope it peaks once more. I’m about two-thirds through reading it myself and enjoying it very much. If you liked JR’s Sleeping Legion novels then you will like Breach Team. Reminds me of Demons of Kor-Lir. So, well done to Chris, but especially to JR because we know him so well from his Human Legion Universe stories. I’m […]
Do you like it?
0 Read more

Mobilization News Update Attention listeners of the the Sleeping Legion in audio: the final chapter is out March 6th. That’s right, Insurgency: Spartika, narrated by the ever excellent Jeffrey Kafer is out via audible.com and amazon. If you have an audible subscription you can pre-order before the title comes live tomorrow with a spare Audible credit. If you buy or have already bought the Kindle edition, you will be able to add audio narration (which means you get the audiobook, basically — it’s called Whispersync for Voice) for a knock down price, although it sometimes takes a while before Amazon cranks all the handles to make that happen. If you haven’t tried the Sleeping Legion yet, head on over to […]
Do you like it?
1 Read more 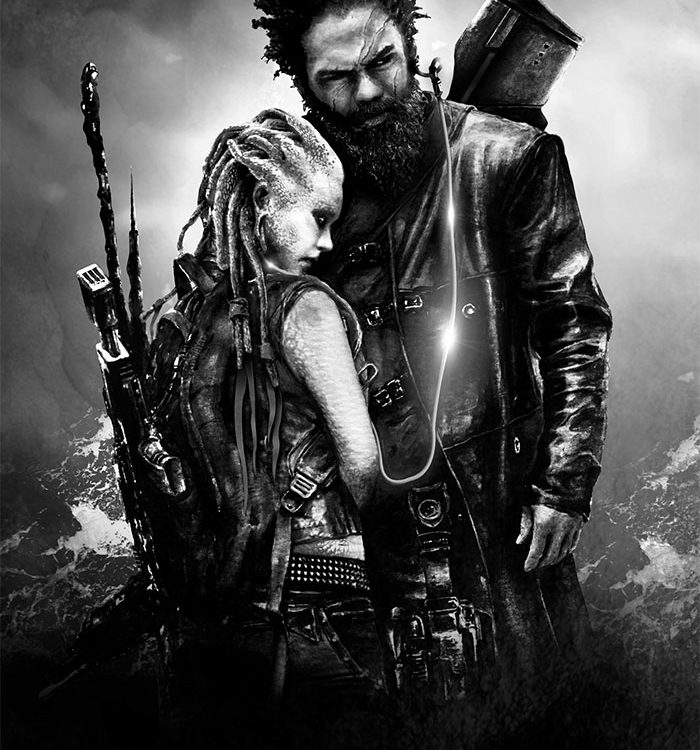 We have bountiful science fiction goodness for you today. Second Strike is out today in paperback and Kindle editions, the latter at the special launch price of 99c or whatever not very much is in other stores. It was supposed to be just another job: trash the cargo of a shipping line that had been messing with a Revenge Squad client. Honestly, I hadn’t meant to blow the ship sky high. And when it transpired that the ship was owned by the most powerful man in Port Zahir, and that he blamed us for the damage he’d suffered, it was Revenge Squad’s turn to face revenge. My name is NJ McCall, and this is the story of how I helped […]
Do you like it?
2 Read more

NJ McCall’s gotten himself into deep trouble again in a new novelette called Damage Unlimited. Set in the Naddox Archipelago, some 800 miles from his Revenge Squad base at Port Zahir (and where the gun laws are considerably laxer!), a forestry client activates their revenge clause when an unknown assailant slaughters every living thing at a remote logging site. The forest around here is an extremely dangerous place to be, but so too is NJ McCall. Some battles, though, can’t be won by GX-Cannon and railguns alone… This story is going to be about 15,000 words (about an hour to read). It’s set between Hurt U Back and Second Strike, but is designed to be an introductory self-contained story.  I […]
Do you like it?
4 Read more 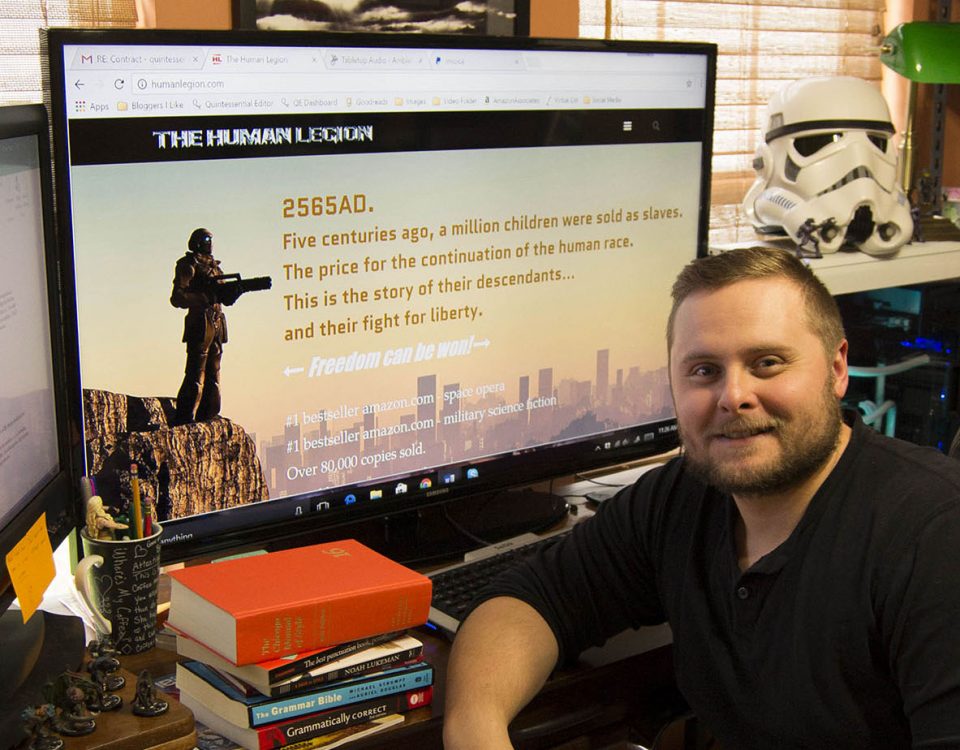 I am delighted to welcome Corey Truax to the team. Corey will be taking over editing duties for The Sleeping Legion series by JR Handley. I’ll be withdrawing to take a series editor brief and allow Corey and JR Handley to work together to make these books pop. Before I introduce Corey a little more,  I’ll give you a quick status update because we’ve been a little quiet over the summer and I wouldn’t want you to think we’ve been slacking off! With kids off school and even a vacation, going quiet is inevitable, I guess, but we’re back in the saddle now. Many thanks to everyone who helped out with the Recon Team edition of The Legion Awakes, the first book in […]
Do you like it?
5 Read more 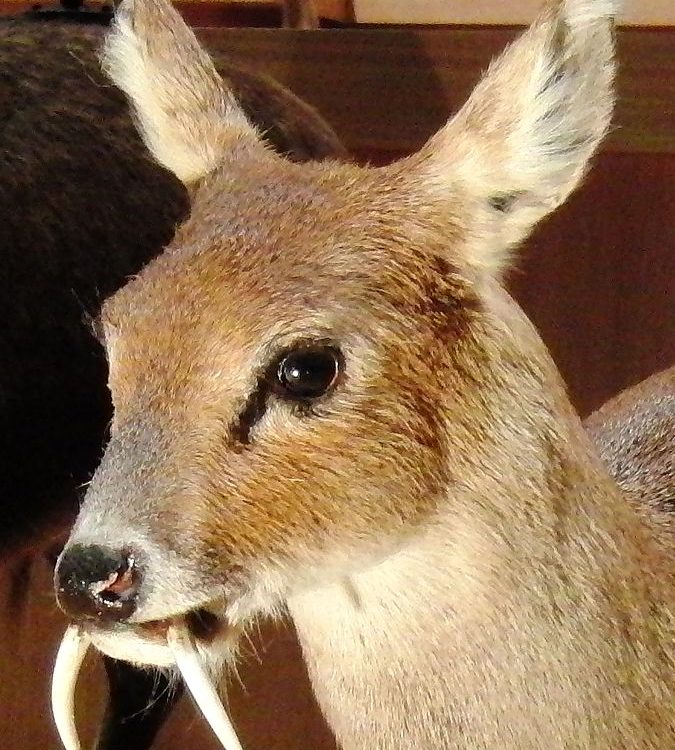 I recall at one of the first science fiction conventions I attended, author Ian Watson replied to the question “What work are you doing at the moment?” by saying he was reading a book about clouds. He explained that he would pick up ideas from every source imaginable and anything could be research. He was reading about clouds because they were interesting. Maybe something he read there would turn up in a novel. And maybe not. That’s a pretty cool concept if your job is an author because you can explain away anything you do as research. Just another glass of chili beer… it’s research! So it turned out to me last weekend. Once a month I take my son […]
Do you like it?
4 Read more