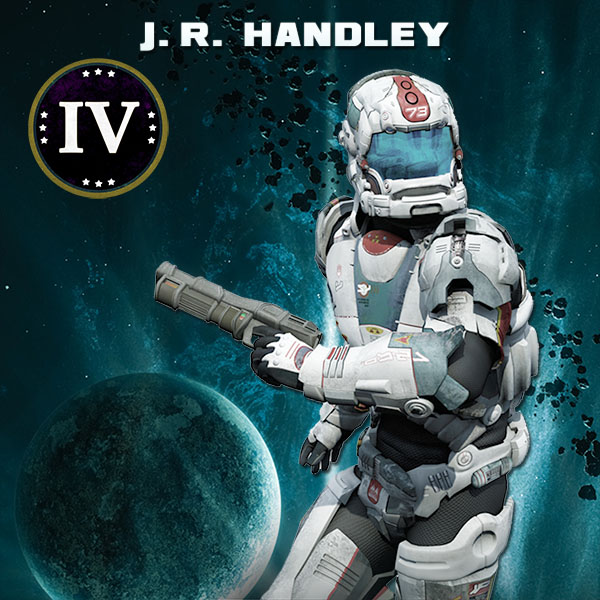 The story of the Sleeping Legion concludes today with the launch of Insurgency: Spartika, in which the Legion faces its toughest foe. No guesses who since you know the title. For those who don’t know her, Spartika is a former Marine novice busted down to be an Aux slave. We meet her in Human Legion: Marine Cadet. By the time of Human Legion: Renegade Legion, she’s a human resistance leader who hooks up with the fledgling Human Legion. But she’s been biding her time as she’s seethed in her bitterness. She’s smart, ruthless, and she knows how the good guys think because she’s been a part of the Legion almost since its creation. Spartika is bad news, but there’s plenty […]
Do you like it?
2 Read more