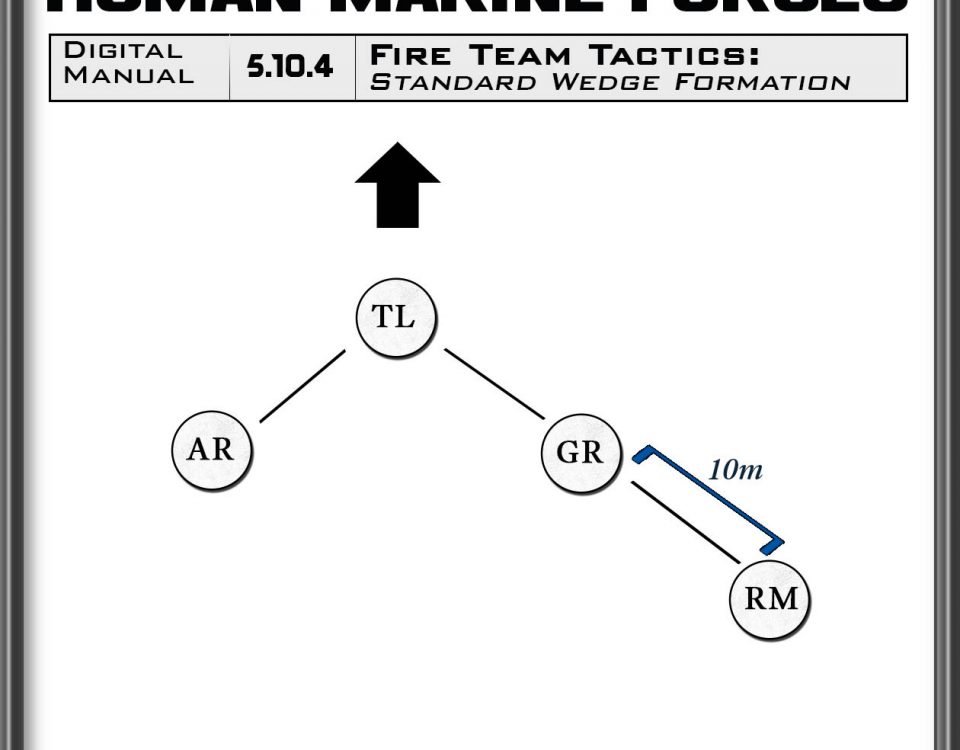 I’ve been tracking the science fiction bestseller charts on amazon.com since the start of 2011, with particular attention to space opera and military SF. Yes, it is partially professional intelligence gathering to see what is and is not selling, and to get ideas for my next reads, but it’s much more than that. Science fiction publishing is going through its greatest transformation since at least the widespread introduction of the paperback, and as a huge fan I am simply fascinated to watch these changes as they sweep through publishing at internet speeds. For example, I can take the numbers given by Locus Magazine each year for the number of new science fiction titles published each year, extrapolate backward to the […]
Do you like it?
11 Read more

My co-writer, Ian Whates, is going to be vital to the conclusion of the Human Legion series. I’m sure fans will be curious to learn more about him, so I’ve interviewed him to reveal his darkest secrets. At the bottom are some links to his most recent novel which is Deal of the Day on Amazon. Now read on… TIM: So, Ian, I’m trying to think how long we’ve known each other. About 2008, I think. Even before we’d met in the flesh, we’d unknowingly encountered each other as aspiring SF writers because we were both getting published in the same SF magazines. In fact, it was a magazine that brought us together. I used to subscribe to Interzone, which […]
Do you like it?
7 Read more