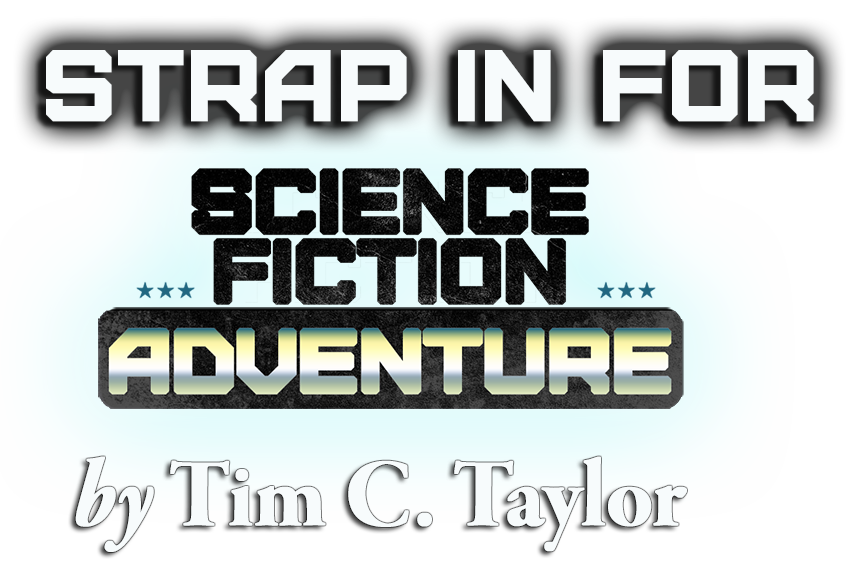 Choose your universe from the series banners below. 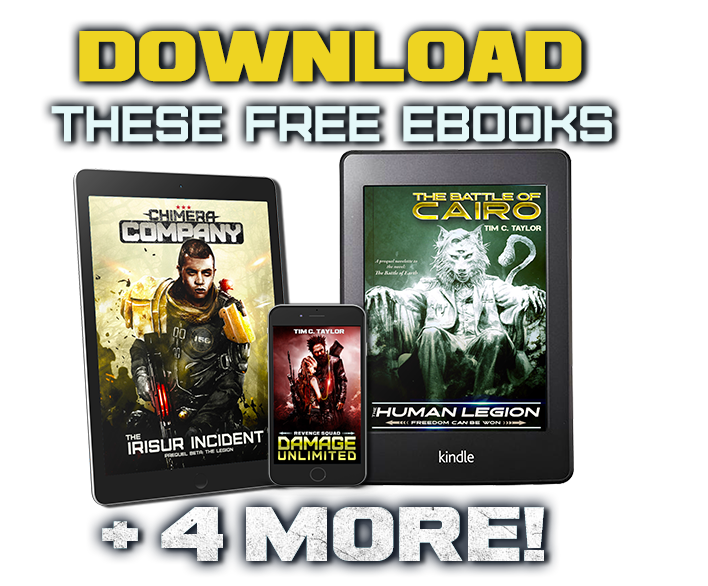 GET SEVEN EBOOKS WHEN YOU JOIN THE LEGION.

In The Irisur Incident, Legionary Osu Sybutu's unit is ordered to operate alongside the Militia against the common foe. Can the two rivals work together without killing each other?

Treachery and intrigue abound in this Chimera Company prequel novelette.

Silky and NJ learn that some battles can't be won be GX-Cannon and railguns alone.

2717AD. The Battle of Cairo. Tantalizing secrets beneath desert sands… a mysterious traveler with his own agenda…

When a unit of Earth’s army is activated to strike hard at the enemy, they learn that nothing is what it seems on Hardit-occupied Earth.

These Starter Library novelettes are written as complete introductory stories for the series I write in. Also currently included (June 2021 - subject to change) are Thrill Addict (Four Horsemen Universe), Hill 435 (Human Legion), Lord Khallini (Chimera Company), The Hero of Azoth-Zol (Chimera Company) and  No Marine Left Behind by J.R. Handley (The Sleeping Legion).

Join the Legion to receive the Starter Library and the Legion Bulletin, the source of news, views, deals, and occasional ramblings from my writing life. Unsubscribe at any time.

I want to join