Please note that this page is obsolete. If you've found your way here, then please follow this link to the starter library.

Competitions, giveaways, exclusive bonus content, VIP recon team entry, the Legion Bulletin delivered to your inbox, and the possibility of a character with your name appearing in one of the books: there's plenty going on for Legionaries, but this page is for the current set of free eBooks to get you started in the worlds of the Human Legion. Simply tap or click on the images or links for the download service for each book. Feel free to bookmark this page, but I also repeat the current links at the bottom of each edition of the Bulletin.

Thanks for joining up. 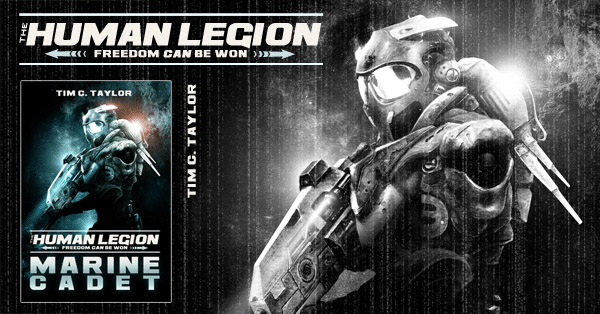 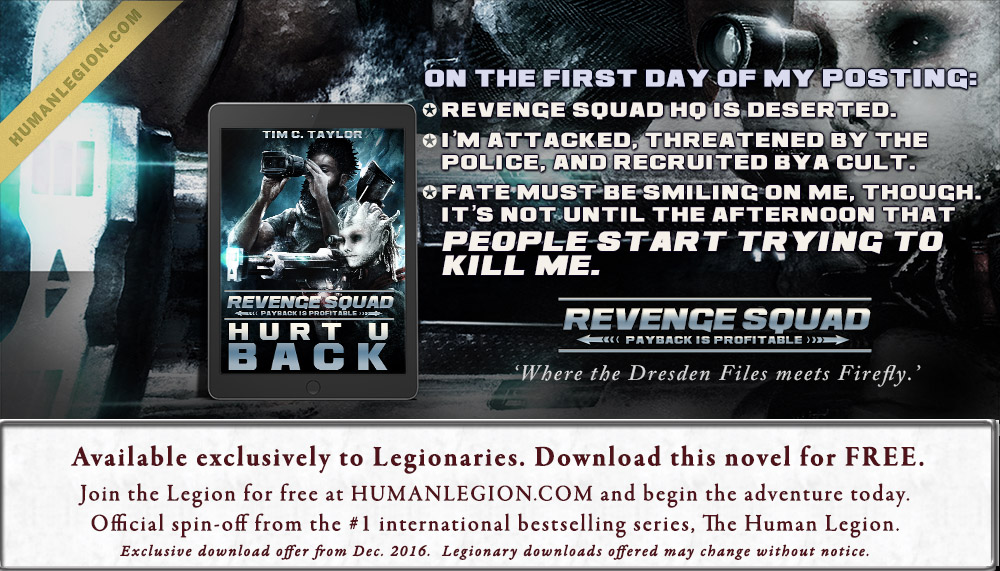 2752AD. The first morning of NJ McCall’s posting to Port Zahir doesn’t start well. Revenge Squad Incorporated’s outpost is deserted, the police give him a serious shakedown, and a religious cult tries to recruit him. But Fate has decided to take things easy on NJ for his first day, because it’s not until the afternoon that people start trying to kill him.

REVENGE: it’s a tough job, but somebody’s gotta deliver it!

THE SLEEPING LEGION: THE DEMONS OF KOR-LIR

A lethal orbital defense platform.
A squad of green Marines.
A silent alien killer.
WHO DIES NEXT?

2441AD. A quarantine platform in the Rakasa system goes quiet and a squad of freshly minted Marines are sent to investigate. The blood soon flows, but there is one Marine who has the bravery and cunning to take on even the most lethal hidden foe. Set 125 years before the events on Tranquility that sparked the creation of the Human Legion, 'The Demons of Kor-Lir' is a standalone novella that is also an introduction to the Sleeping Legion novels. 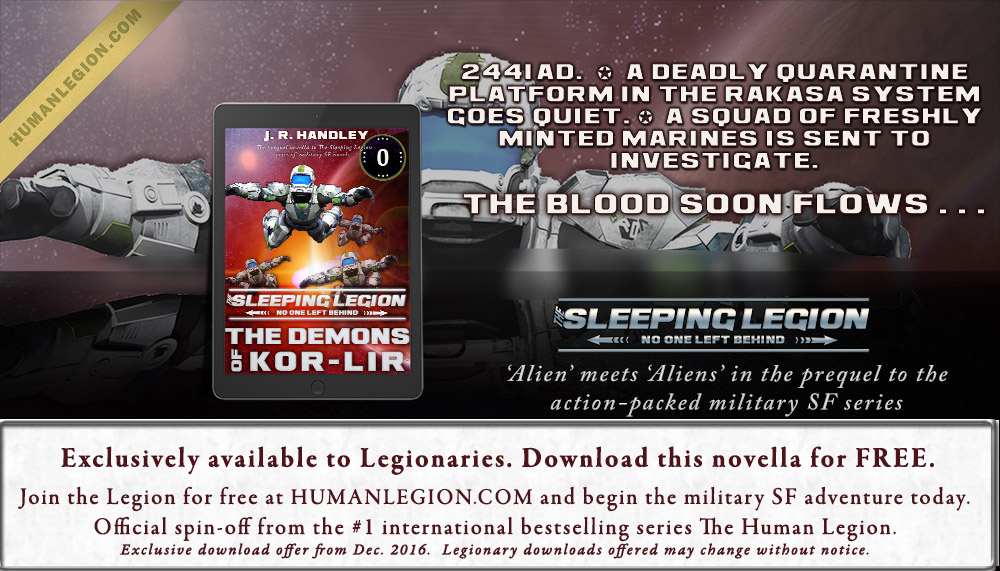 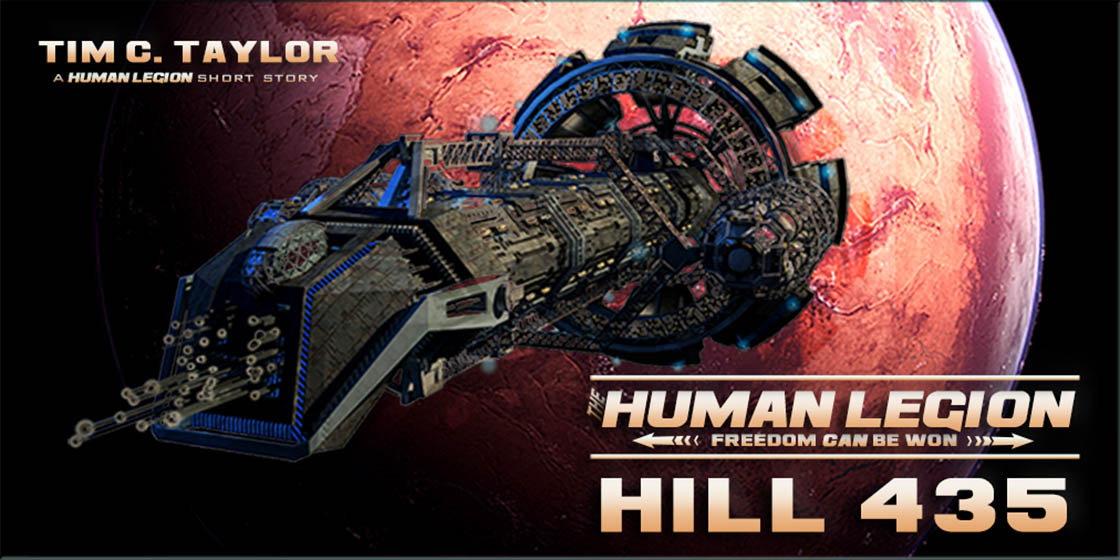 TALES of the HUMAN LEGION: HILL 435

2681AD. In the brutality of the Human Marine Corps, there had been no room for Marines who grew old; you served the alien masters until your usefulness ended, and then you were ended too.  But then Marines rebelled to form the Human Legion and fight the War of Liberation. What now for Marines at the end of their career?

That's it for now. You can find back issues of the Legion Bulletin here.

Email providers (clearly, those infiltrated by evil agencies) can sometimes hide the Legion Bulletin. The bulletins are sent from tim@timctaylor.com. If your email provider has a 'white list' (addresses it always accepts emails from) then you might want to add me in there. Also, GMail will usually place the bulletin in the Promotions tab. When I send out a new bulletin, I will mention that on our Facebook page and on the website. If you should have received one and didn't, then comment on Facebook or here on the website and I'll sort you out.

Thanks again for your interest and welcome to the Legion. 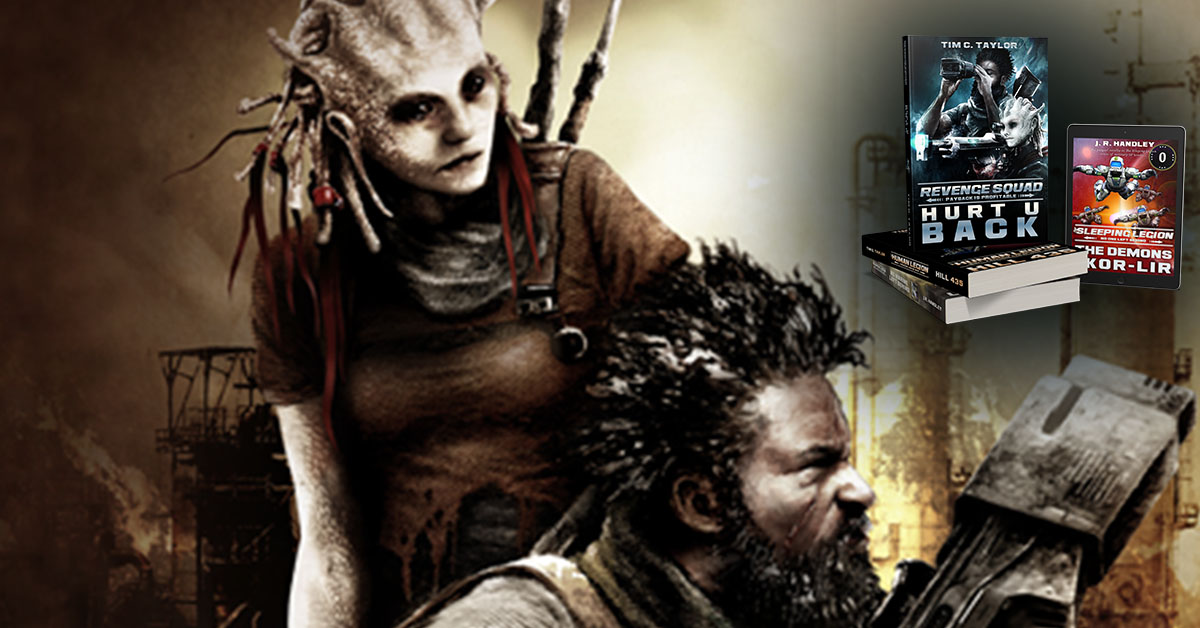