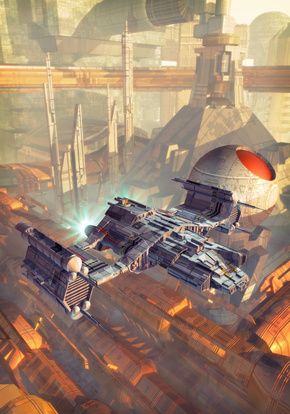 Back in the pulp science fiction of the 1930s and 40s, galactic politics in these earliest space operas were usually easy to grasp. You had space empires, space federations and sometimes space republics. (People must have had a lot of space in those days). Whether the person at the top of the tree was a queen, emperor, or president made little practical difference. And how were such sprawling empires held together? Well, naturally, with quasi-military or feudal setups, often supported by a pernickety bureaucracy that readers were invited to ridicule. Empires competed in a kind of military-political Olympic Games where the winners were determined not by the country with the most gold medals, but the empire with the most planets […]
Do you like it?
5 Read more