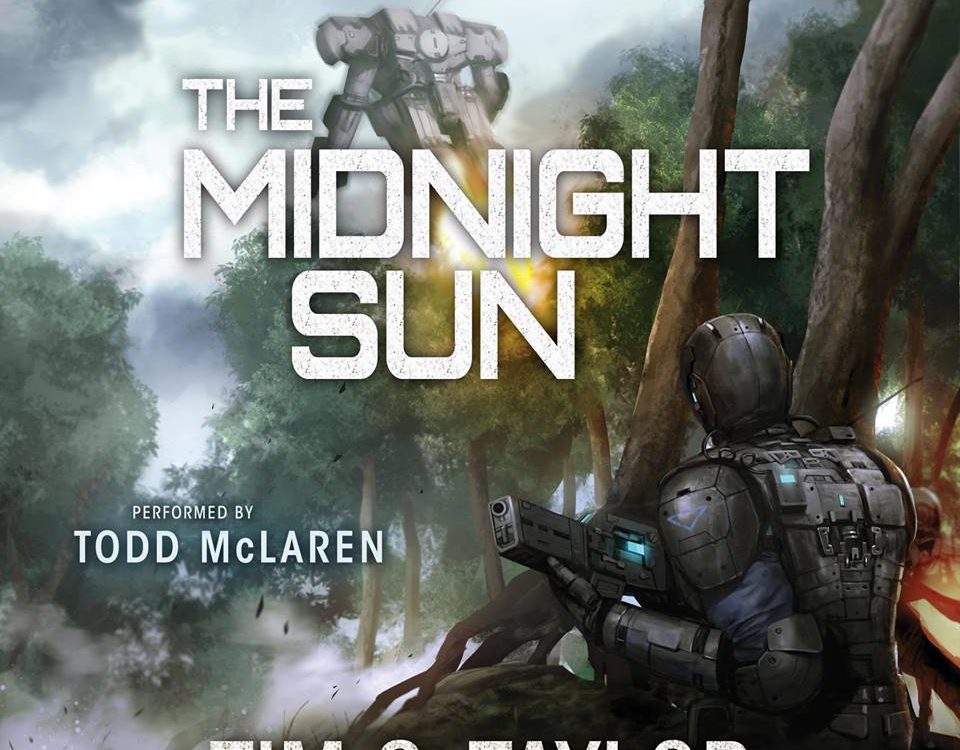 Legion Bulletin 47 dropped in the inboxes of signed-up legionaries last night. This brings  to a conclusion the prequel micro-series featuring sapper of the Legion Osu Sybutu. I’ve invested a significant amount of time in the two prequel series and the prequel novelette I wrote for an anthology due in December. It’s paying off already, though. I’m most of the way through writing season one issue one, and I’m energized by this powerful backstory flooding around that I put in the prequels. For example, Osu Sybutu feels utterly wretched at the end of the issue that dropped last night. He feels like he’s betrayed his honor and that of the Legion. But in issue one, he gets the chance to make […]
Do you like it?
0 Read more