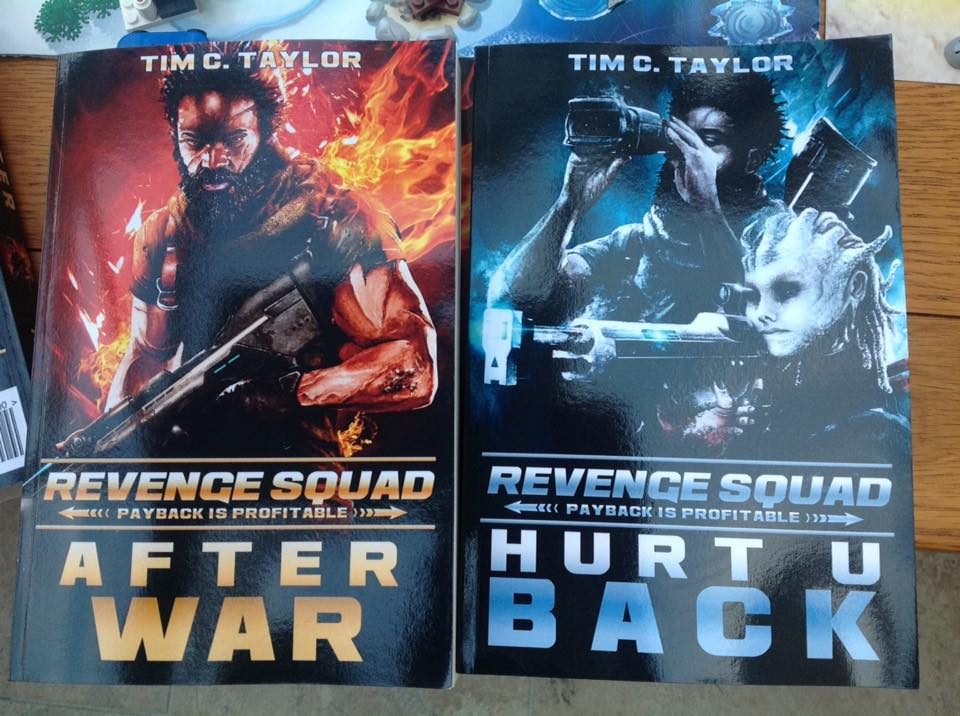 Our book mobilization is almost complete. Here are the dates: The Sleeping Legion book1: The Legion Awakes will be launched tomorrow (Dec. 19th). Revenge Squad book1: After War goes live on Tuesday (Dec. 20th) The Sleeping Legion book2: Fortress Beta City is launched on Wednesday (Dec. 21st) If you’ve joined the Legion then you should have received the Legion Bulletin this week with download links for exclusive books in the Sleeping Legion (military SF) and Revenge Squad (urban fantasy – space opera crossover) series. If you haven’t seen the Bulletin, then it may have been intercepted by email spam filters. GMail sometimes puts the Bulletin in the ‘promotions’ section. In this brief moment of calm before the releases, I thought I’d […]
Do you like it?
3 Read more