The fictional soldiers JR Handley and I write about in the worlds of the Human Legion are linked by BattleNet. Ammo state, health, secure comms, shared targeting information — there’s a lot of value in all those AIs and their humans acting almost as a group mind. Unfortunately, that makes BattleNet a target for cyber attack. The real-life BattleNet, the name for our forums, is also vulnerable. We’ve had thousands of fake accounts being created in the past few days. Everything looks safe elsewhere on the site, but the system is being swamped by malicious attackers. I’m temporarily suspending BattleNet. Thanks to everyone who used it, including some great advice from recon teams. I’ll reinstate it when and if  I can make it safer. Meanwhile, anyone who would have commented on BattleNet can post comments to any page or post instead, and I’ll still see it.

Elsewhere in Legion news, next week JR Handley will be handing to the developmental editor the first draft of Operation Breakout, the next Sleeping Legion novel. I finished sketching all the scenes for Second Strike, the next Revenge Squad novel and took some time out to write part of the final Human Legion book. And finally, those science fictional genes seem to have been passed on successfully in my house, judging by my son’s current Lego work in progress. 🙂 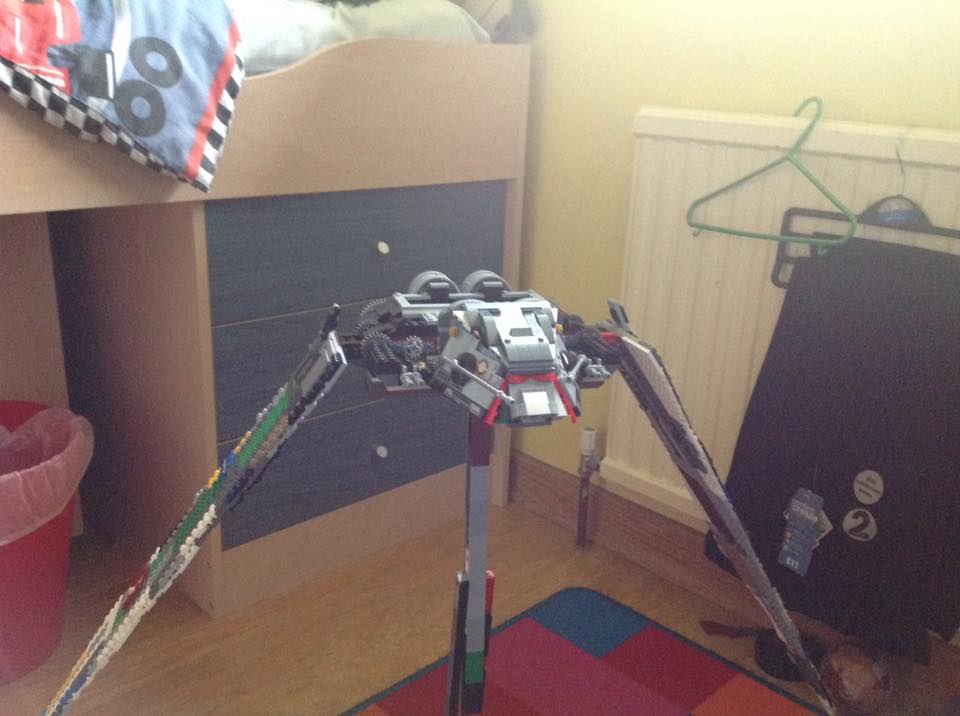