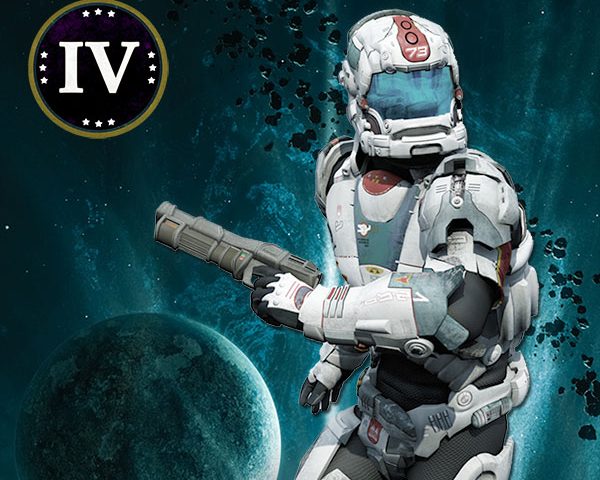 Fantastic news for Sleeping Legion fans: the final instalment of the series will be launched on Friday, 15th December. Author JR Handley — aided by the editing team of Lauren Moore, Thomas Weaver Spence, and Corey Truax – has delivered a corker of a conclusion. Alien allies with their own agenda, buried relics and ancient mysteries revealed, and the secrets of Cardamine island rooted out by the barrel of the Marines ordered in to take Kalino – even some surprises from the Rakasa system where Lance Scipio earned his stripes in The Demons of Kor-Lir: you’ll encounter all this and more in Insurgency: Spartika.

And, as the title, suggests, the final instalment features the baddest bad-ass on Tranquility: Spartika.

When we first met her, way back in Marine Cadet (the first Human Legion novel) she was bitter and beaten, but not beyond redemption. The brutal Hardit conquest of the planet changed her forever. There’s no way back for her now. Her cruelty and her ambition know no bounds, but she is not one of these cardboard villains who is highly skilled at her mwahaha evil laugh but is inept at commanding a military force. Spartika knows exactly what she needs to do to defeat the Human Legion. In fact, she is Lance Scipio’s deadliest foe, who had been biding her time and preparing for the final conflict as the Hardits wore down Scipio and Marchewka’s Legion forces. 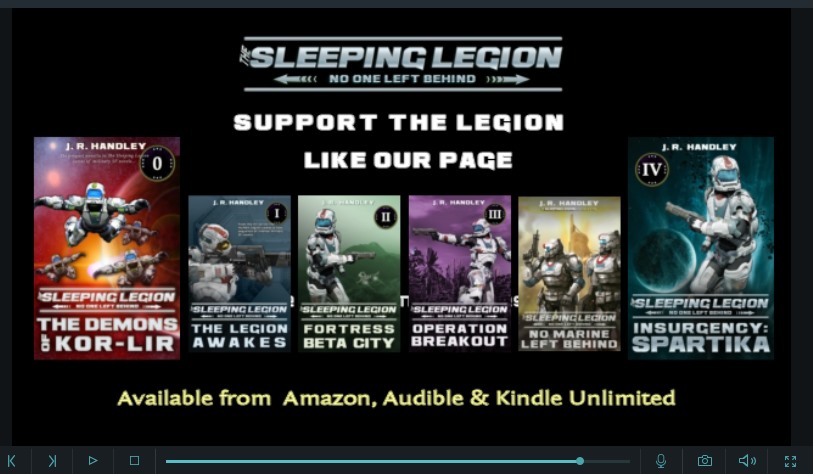 Kindle and paperback editions will be available from the 15th. Podium Publishing will produce the audiobook, and the narrator is booked to record the final book in January.

And it gets better. I have 20 ARC edition review copies to give away to anyone who wants to read the eBook in return for an honest review (most usefully for us if posted to Amazon). You can grab the book by following this link. First come, first served.

And welcome to Lauren Moore, who joined our editing team for this book. You can read more about Lauren, and our other authors and editors here. 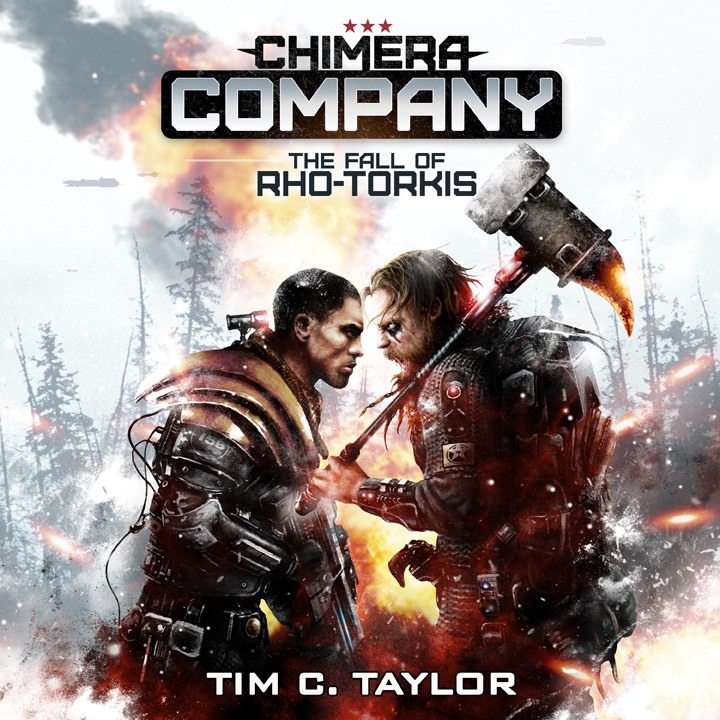