A new science fiction venture is officially launched today: SciFiExplorations.com. I’m not involved myself, not yet anyway, but it looks good enough that I’ve signed up.

So what exactly is Sci Fi Explorations?

Well, there’s a website, naturally, and a mailing list. Sign up and receive a short story called Steel Eye from Ralph Kern, a new author I’ve been hearing good things about. “His first novel is a bit like Andy Weir’s ‘The Martian’,” someone told me.  She may have meant that Ralph Kern has an unhealthy obsession with potatoes and duct tape, but it’s an interesting enough recommendation to look deeper. And there is also a free series of Forever Gate stories from Isaac Hooke, whom I remember reaching the #1 spot in the science fiction bestseller charts in 2013.  Then you receive a newsletter with articles from a collective of authors. They also recommend books and those recommendations will be on special offer. It’s like Bookbub for science fiction, but will probably concentrate on indie and hybrid authors because they have so much more fine control over their books. 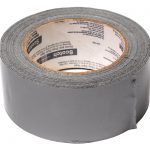 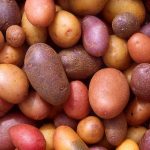 SciFiExplorations.com isn’t the first to do the SF recommendations. SciFi365.net was the first outfit to review any of the Human Legion books (and the only one as far as I’m aware), and for that I am very grateful. I’ve also used Bookbarbarian.com sometimes. Those others perform a useful service, but I like the way that Sci Fi Explorations selects books rather than shows adverts for the books authors and publishers have paid to place, and I’m hoping to enjoy additional content too. Will the new site deliver? Only time will tell, but I’m in and willing to give it a go.

There is an associated shared world anthology to go with the launch. I love these things. The connecting idea in the book (Explorations: Through the Wormhole) is that wormholes keep appearing in the Solar System, starting 2052AD. What the authors do with this is up to them, although there seems to be some gentle series editing to get consistency in the worldbuilding. It isn’t a one-off either, though there is a small army of nanobots in my head that will simultaneously open up every artery if I let on what that might be. Unfortunately, (actually, no, this is a good thing!) I’m too busy with Human Legion writing to contribute at the moment, but I have been invited and I would like to get my writing hands dirty down the line.

I haven’t read the Explorations anthology but I’ve loaded it up on my Kindle and will be reading it over the next few days when my family and I are off for a camping trip to an exotic and rarely explored part of England, a Shangri-La we call Kettering. I have, though, read some of the authors, and can definitely recommend them. Here are the links to the Explorations book for the US Kindle Store and UK Kindle Store.

The Explorations anthology is in Kindle Unlimited. I know not all of you can get this subscription service in your area, but I love my subscription. It’s especially good for anthologies when you don’t know if you will like some of the authors or the connecting idea. If you know you like Ralph Kern, for example, you can read his story and ignore the rest. Makes no difference to your KU subscription fee. But, of course, if you enjoy the wormhole idea in Ralph’s story then you’ll be tempted to read more… 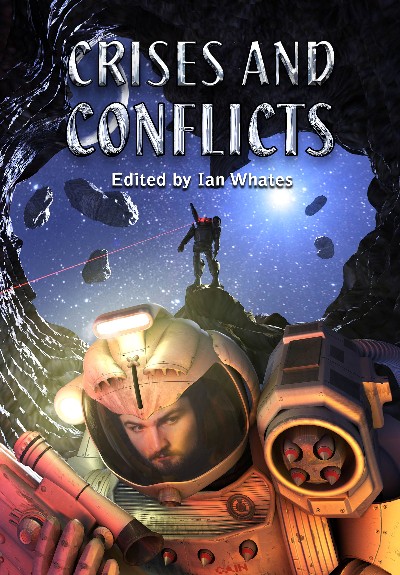 P.S. If you’re one of the 75,000 science fiction fans descending on Atlanta this weekend for Dragon*Con then please know that I’m not at all envious. Honest 🙂  I hope you have a ball, and I’ll be watching you… on DragonConTV.