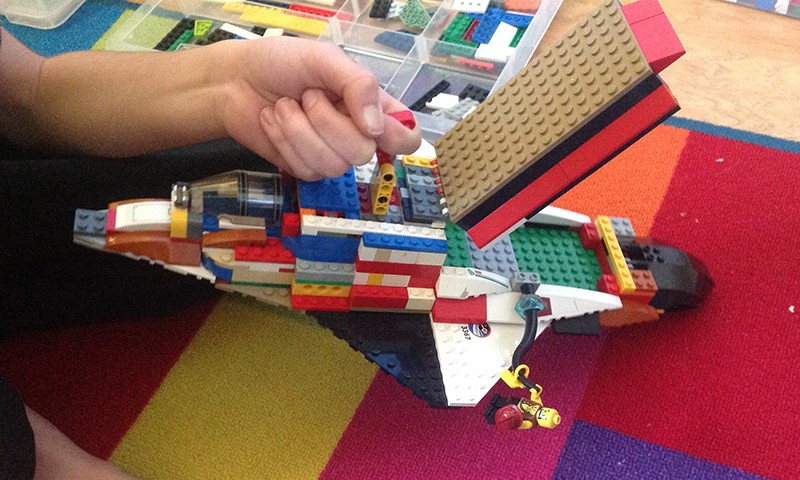 Back when I was a teenager in the 1980s and mined my local library for science fiction books, I got an extra little thrill if I took out a novel with words such as ‘Nebula Award Winner’ or ‘Hugo Award Nominee’.  Not much of a thrill, and I can’t say it ever made me pick one book over another, but nonetheless an award was something to proudly stamp on your book and helped me to imagine that I was a tiny part of a wider and international science fiction community.

In recent years I’ve been eligible to vote in various science fiction awards – I was even nominated once – but I never bothered voting.  I was very happy for the winners – especially on the few occasions when I knew them personally – but the kind of books that won awards were not generally those I enjoyed reading.  Book awards were for an entirely different kind of reader to get involved with.

These new awards for the best in science fiction and fantasy kicked off this year. The process works in two phases. In the first phase, people vote for their favorite works. Then the most popular candidates are presented as a shortlist and you vote from that list for the winners.

The shortlist was published a few days ago, and to my surprise I had read and enjoyed several of the authors and the works. And not just the books. One of the gaming categories features Tunnels & Trolls – I was playing that way back in the 1970s and what a delight to see that nominated. And there’s a category for military SF… Wow! And much as I like (and write and publish) short fiction, it has very little direct relevance to the vast majority of science fiction readers, and so I was pleased to see Dragon take the bold step of ignoring short fiction and replacing with categories more relevant to how people enjoy their science fiction in the 21st century. Despite the glaring omission (no matter how hard I looked, there was still no category for science fiction related Lego which my son would ace),  out of the blue, here was an award that seemed relevant to me. Anyone can vote, so I’ve signed up and on Monday I’ll get my forms to vote in my first awards. Take a look at the list. If you like what you see, join up here and vote. It’s free and everyone is eligible.

The awards are not without teething problems (I can’t see a list of nominees on the site, for example) but they are being run by Dragon Con, which is the biggest science fiction festival around (unless you count the various Comicons), so I’m sure it will continue and have initial problems ironed out.

Go on. Have fun and vote. Your voice counts 🙂  (But don’t delay. There are only a few days left).