Will anyone get off Rho-Torkis alive? 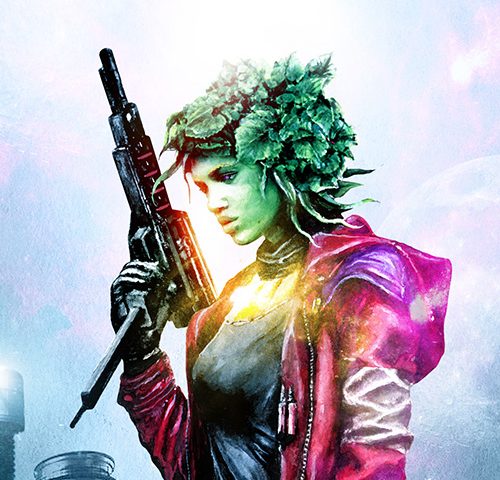 The second season of Chimera Company launched last night. In Chimera Company: Deep Cover the team needs to stop running and turn and fight against the evils swirling about Far Reach Federation.

There are nine issues, with a new one releasing every Tuesday, to be followed by a boxed set and paperback collection. If you’re a Kindle Unlimited subscriber, then it’s your lucky day because you can read them all for free. If not, well they’re priced at 99c/p/e per issue for most regions. If you haven’t read Season 1: Rho-Torkis, then you can go back and read it now, or join in the weekly thrills right here with Season 2.

Here are a few of the things I’ve got in store for you in Season 2: deep space pursuit, sacrifices made for the sake of the team, Dyson rings, crime bosses with exotic alien assassin guards, deep state plots, super dreadnaughts, jungle revolutionaries, doing the right thing no matter how hard, killer goats, Orwellian spy states where speech- and thought-crimes could be your downfall, alien cosplayers, loyalties firm and tested, zero-gee jacuzzis, Legion special ops, and the REEDs (see image below). You’ll also find blueprints, propaganda, and other bonus artwork from the talented brush of artist Vincent Sammy.

There’s more info, free to read prequels, and even a video over at the Chimera Company page.

Join the adventure. It’s going to be a helluva ride!