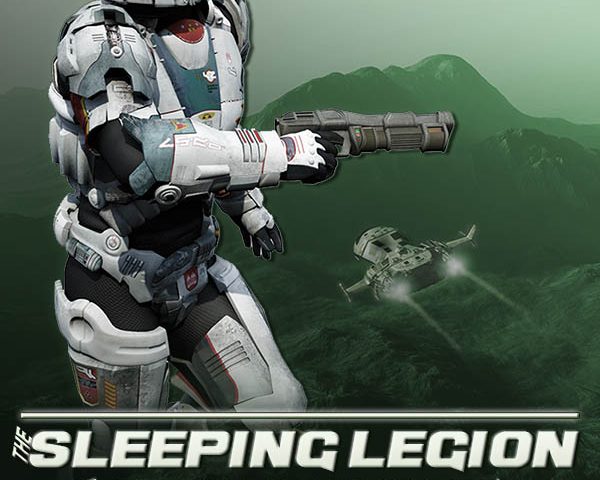 Out today, the second novel in the new military science fiction series, written by JR Handley and set in the worlds of the Human Legion. Fortress Beta City is available now in Kindle and paperback editions.

Thirty-five years ago, Lance Scipio pulled most of Beta City into an emergency cryo-freeze.


He is woken to a catastrophically changed world.


THE TIME FOR FREEDOM IS NOW!

2601AD. Tranquility-4 near the frontier of the White Knight Empire. Lance awakes to a world where unidentified Marines have raided his city, the enemy is occupying the unflooded portions, and oh by the way, the city is slowly dying. Lance must find a way for his Marines to survive.


The tasks ahead seem all but impossible – but Lance doesn’t give up, he is a Marine! The end result will either be freedom or death.


The Sleeping Legion is a breakneck new sequence of military science fiction novels set in the worlds of the international bestselling series: ‘The Human Legion’. 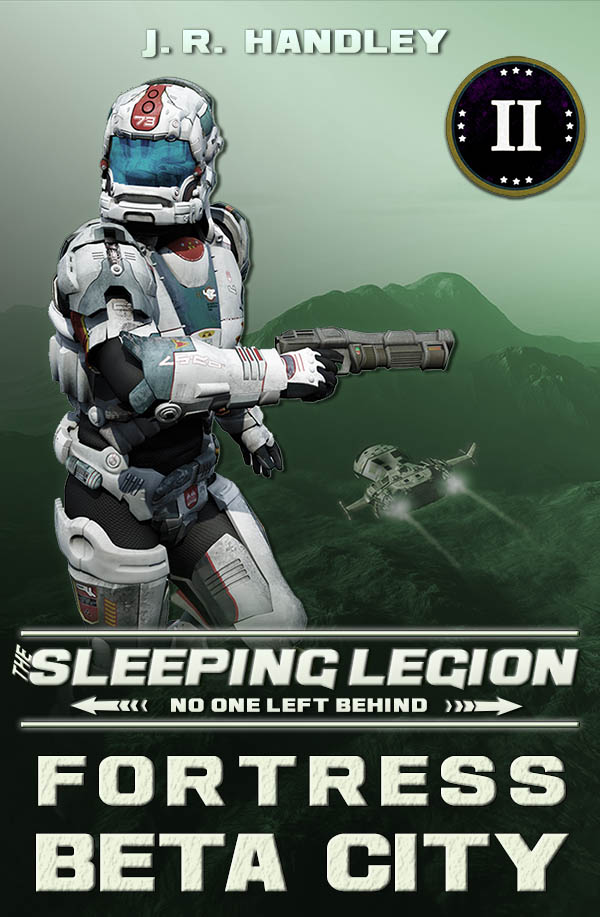 Fortress Beta City, the second Sleeping Legion novel is out now in Kindle and paperback editions.

You can preview the book by tapping/ clicking on the cover image (in the US/ UK and some other territories) or go straight to buy the book with one of the buttons below.

You can read more about the Sleeping Legion series here.