In ser last moments outside the Nest, Sentwali activated the throat mike slaved to the battlesuit’s comms unit. Via the transmitter miles above at Betoto Parc, sie sent ser final words to ser pup and, if it was inclined to listen, civilization at large.

Dearest Keligomo. My pup. I never told you I joined the crowd watching you board your transport. Never told you how proud I feel that you became a soldier. You are the reason I am here now and I thank you for that.

Somewhere, in the trenches of Adhra Pili or the battlesats swarming around Lumbwana–Tano, in whatever hell you are stationed, I hope this message finds you. I pray you live still and the war against the Slow Bugs brings you glory.

I leave you now to fulfill the promise I made so long ago to your parent, my eternal lover, Kelile. Sie told me to live. For the two centuries after I left my Pristine Colony and learned that the world outside had progressed, I imagined the promise sie wrought from me was that I should live. Your departure made me realize sie meant all three of us. Though what became of your sib, Achinee, I do not know.

My future is simple. I may be dead before this day is ended but I know that at my very end I shall return finally to life. For you, I can only hope your civilization takes note and learns from my example. In the suppression of your nature, you have cut out some vital spark. You are lacking.

To you, the Pristine Colony is an object of veneration and amusement, to be experienced through your remote observations courtesy of what we called hoverbats.

You are mistaken. You should, instead, see the Nest as the herald of victory, as the living remnant of the vitality you have forfeited but you will need if you are to prevail in the war.

Otherwise, I fear the Slow Bug victory is inevitable.

Pay heed and farewell, my pup.

Warriors crowded around Sentwali, ramming their horn haloes into ser face and body, trying to sniff meaning out of this intruder whose scent none of them remembered and yet unmistakably smelt of the Nest. This worker-pathfinder made no sense.

A bladed forelimb lifted the throat mike from Sentwali’s neck with surprising gentleness, in contrast to the ringing blows they dealt to the inactive battlesuit. The crush of warriors began herding Sentwali further into the Nest, sending one of their number ahead to summon the Great-Parent.

After two centuries of death, Sentwali passed back through the West Gate. A tiny trace of Kelile’s scent lingered still, barely discernable except to someone who yearned for it. Ser scent enveloped Sentwali who prayed to both Magomu, God of the Deep, and Eshe, Source of all Life, that one day Keligomo too would smell ser parent.

Since 2002, I have been writing about the worlds of the White Knights and the descendants of the million human children that they demanded in the Vancouver Accords.  Of these, I’ve written two non-human stories, first drafting My Extended Death in 2007, several years before I started writing what became Marine Cadet.  When I wanted an allied but alien creature to blast away at in the training exercise that kicks off the Human Legion series, I soon realized that I didn’t need my cadets to face generic sci fi bugs because I already had an alien species from My Extended Death, and many pages of background notes that had fed into the novelette’s background.

The inspiration for writing about a hive creature came very much from the author Stephen Baxter at NewCon 2 in Northampton, England, who was promoting his excellent novel Coalescent with a talk about HG Wells and hive insects both real and in science fiction. In fact, he was so engaged by topics that obviously fascinated him that he barely mentioned his book. If you get a chance to see Stephen Baxter at a science fiction convention, take it.

I hit  a problem and an opportunity right away because my aliens have no concept of gender – an idea that fascinates Pedro in the Human Legion books. Using gender pronouns made no sense to me at all, and referring to fleshed-out characters as ‘it’ was too cold and distant. So I used sie for he/she and ser for his/her. It wasn’t because I was trying to make some kind of political statement, it just felt the right way to get a little inside the heads of these aliens so I could tell the story from their perspective.

I’m not the first science fiction author to mess with gender pronouns in this way and not the last. In fact there was a fuss a year or so ago with a book called Ancillary Justice by Ann Leckie. I haven’t read it myself, but apparently Leckie uses ‘she’ throughout and in a deliberately confusing way because the alien narrator doesn’t really get gender. Sounds like the author was trying to do something broadly similar to me, but I don’t think Sentwali would approve. If anyone tried to explain gender to ser, I think sie would be outraged to learn that someone had assigned a gender-specific pronoun to ser.

But that’s aliens for you 🙂 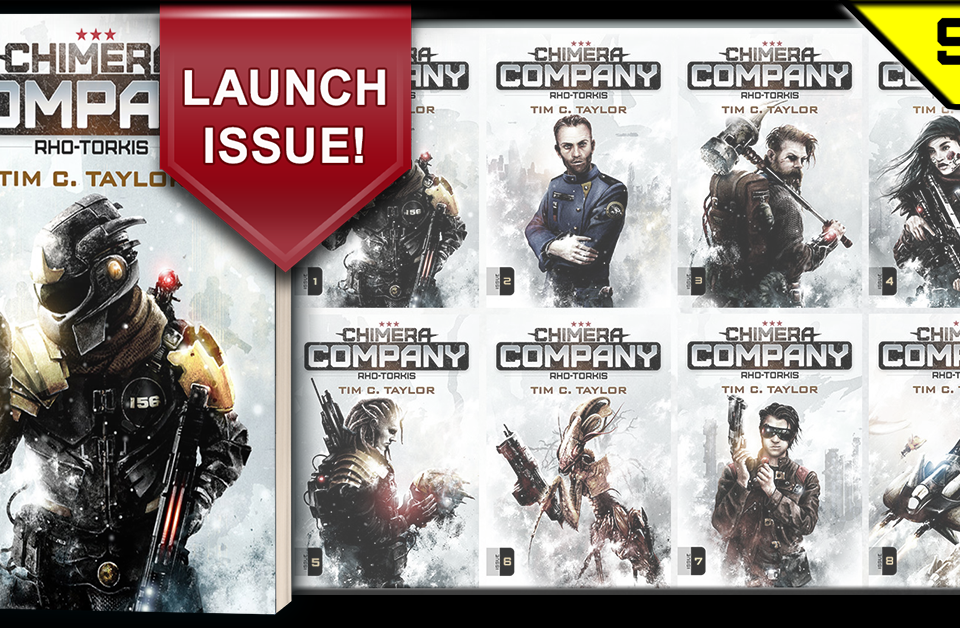