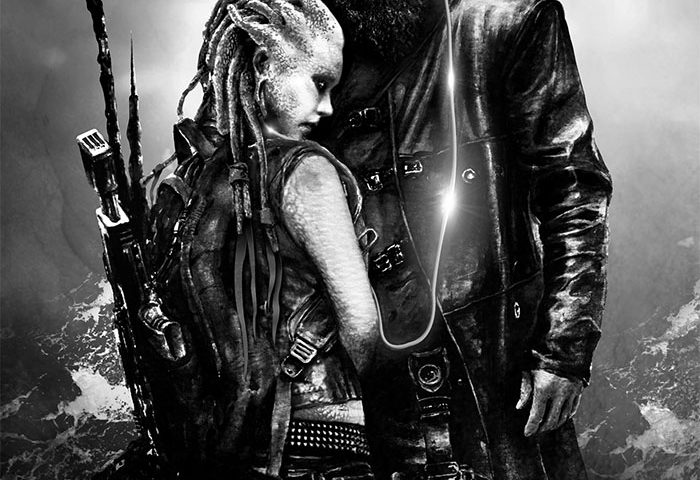 We have bountiful science fiction goodness for you today.

Second Strike is out today in paperback and Kindle editions, the latter at the special launch price of 99c or whatever not very much is in other stores.

Tap or click on the image below to see an instant preview:

I’ve enjoyed the mercenary tales of the Four Horsemen Universe so much this year, that I wanted to get involved myself. The first result is the anthology For a Few Credits More, which is out today (and is free for Kindle Unlimited subscribers). Contained within are sixteen novelettes, which are meaty short stories that will take about 45-60 minutes each to read. It features some writers at the top of the science fiction game, a foreword by David Weber, and includes novelettes by Legion team members Tim C Taylor, JR Handley and Corey Truax. Are we also top writers or from the bottom of the deck? Well, there’s only one way to find out, isn’t there? Tap or click on the cover to find out… 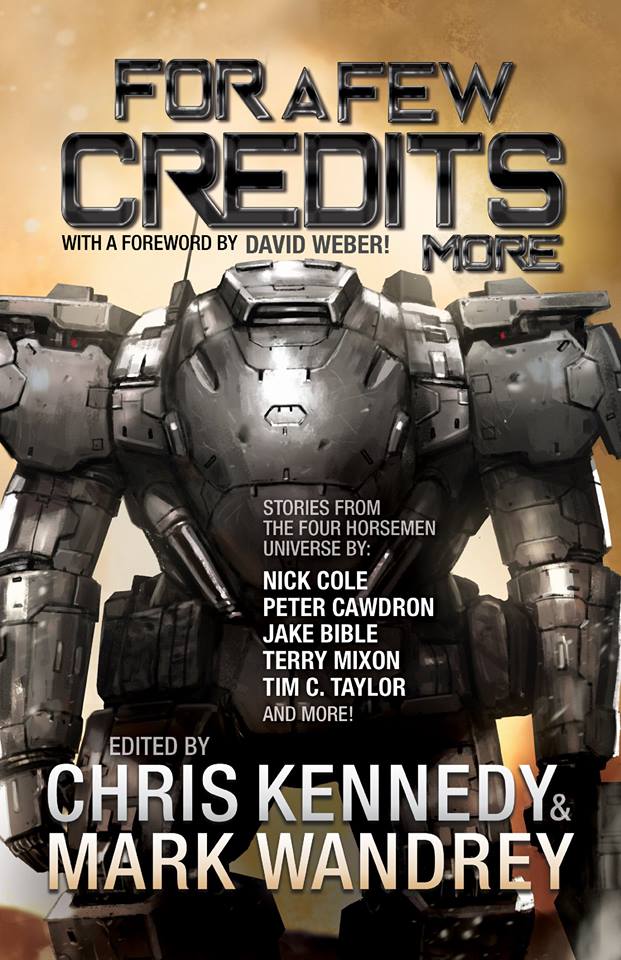 Today also sees the first Revenge Squad novel, Hurt U Back go on general sale as a Kindle edition. This is a short introductory novel to the mayhem that is Port Zahir and its premier professional retribution service.

And Hurt U Back‘s place as an introductory Revenge Squad story exclusively available to members of the Legion is filled by a new novelette, Damage Unlimited. If you’ve not yet enlisted in the Legion, and downloaded your free starter library, you can do so for free here. 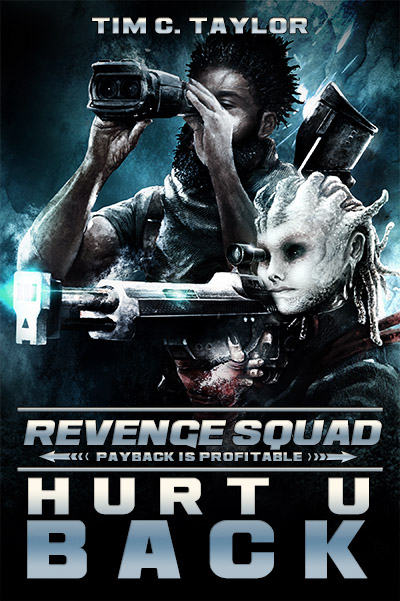 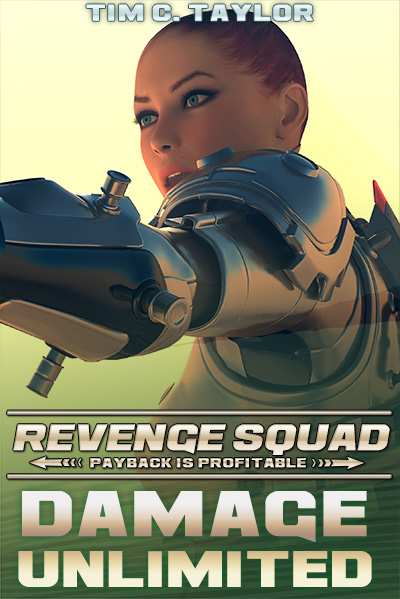 Also, as a reminder, if you register with Audfans.com (for free) you can stream the audiobook of entire Sleeping Legion prequel novella for free by following this link. 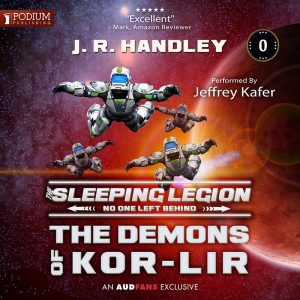