You can now read the story of the Human Legion’s final campaign. The Battle of Earth Part1: Endgame and Part2: Restart are available now in the Kindle store to buy, or borrow for free if you’re a Kindle Unlimited subscriber. Paperbacks are not yet ready, but should be by mid-week. I’m really proud of this double-bill climax and I think it benefited more from Recon Team advice than any other book, so thank you; it was a team endeavor.

It’s been a while since the last main-line Legion novel, War Against the White Knights, was released, and I know some readers have subsequently come across me from my work with Revenge Squad, the Four Horsemen Universe or elsewhere. For both those reasons, I’ve written these two novels so you don’t need to have read the preceding books to enjoy them, but if you do want to grab the earlier ones, I’ve temporarily reduced the price of most of them to 99 cents or equivalent during the launch. There’s never been a better time to grab the series. And standby for announcements on The Sleeping Legion and Revenge Squad later this month. 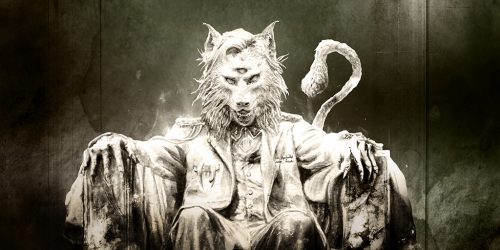 Earth’s alien occupiers look down upon humanity because they know they have won. Join the resistance and prove them wrong.

2739 A.D. Six centuries ago, a million children were given up as slaves to Earth’s new alien overlords. Now their descendants have fought their way back home and found Earth in the grip of a savage new alien occupation. This is the Human Legion’s final battle: the Battle of Earth.

It doesn’t matter if this is your first Legion novel. Start here, because if the Earth is to be liberated, and the statues of the alien Supreme Commander Tawfiq are to be toppled to the ground, it is here that the Legion most needs your support.

In ‘Endgame’, the first of the two-part conclusion to the story of the Human Legion, the Legion walks into the trap they know awaits them in the heavily fortified Solar System. But in the augmented mind of General Arun McEwan, they have the finest strategist in the galaxy. Can he devise a counter-trap to snare the alien defenders? But with McEwan dying and the Legion riddled with Tawfiq’s spies, the Legion’s campaign seems doomed to end in disaster. 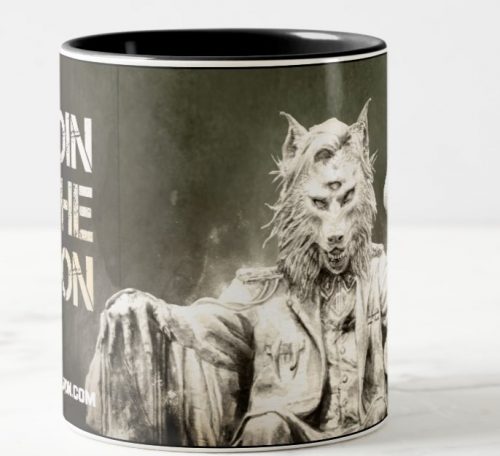 Drink to victory from the skulls of your enemies…

Monday, June 25th at 16:00 EDT (9pm UK time) I’ll be hosting a slot for around 90 minutes in the Galactic Genesis Launch Party on Facebook Live. I have no idea what I’m doing, but I’m sure it will be fun. Please come along and support me, chat, heckle, ask questions, and have a good time. Join up here. #SpreadTheWord. 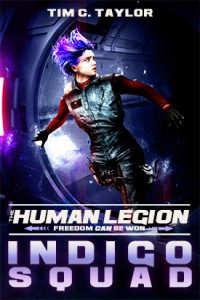 To celebrate the conclusion to the Human Legion series, I’m going to go a little mad and write a new Legion story live. Well, live-ish. Starting tomorrow, I’m going to write the story of the ship we meet at the beginning of Indigo Squad, the Bonaventure, except to its Amilx crew, the ship’s real name is FRS Retribution. I’m going to write a scene every day and post it out to all Legionaries signed up to the Legion Bulletin. If you’ve not already signed up, then you can join the Legion for free here. And don’t worry if you missed the start because all back issues of the Legion Bulletin are archived for Legionaries.

Thank you all for your tremendous support that has made it possible for me to write these books.

EDITED TO ADD 17 July 2018: Due to legal reasons, a part of this post has been removed. If you came here from the link in the Legion Bulletin, I’m afraid it may be the bit you were looking for. Sorry. I need to rethink. Tim.