The Battle of Earth will begin soon. 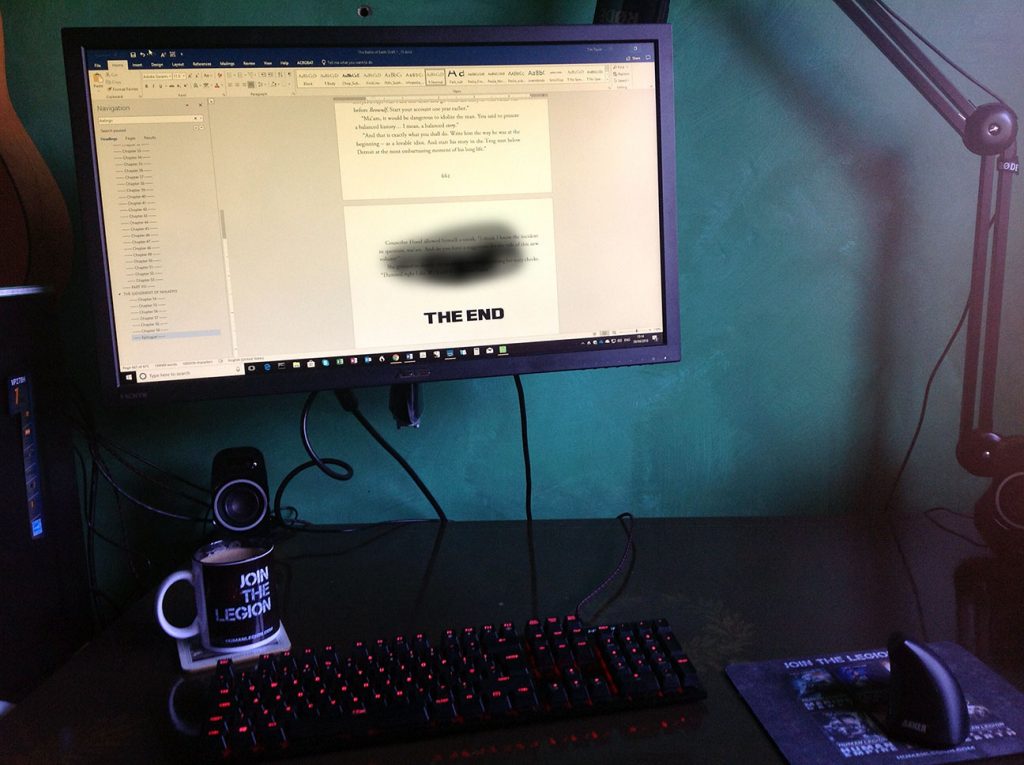 I don’t normally type THE END, but it seemed fitting this afternoon, because today I finished writing the Human Legion. When you add in the spin off series, including the mighty Sleeping Legion from JR Handley, then once these final books are published, that will take it to 1.6 million published words in the Human Legion Universe. To put that in perspective, Jim Butcher’s Dresden Files novels weigh in at just under 2 million words, Harry Potter is 1.1 million (with 260,000 for Order of the Phoenix alone … I knew that book went on a bit!), and 1.25 million for Iain M. Banks’ Culture books.

Recon teams are on standby, and I’ll be building the recon editions and sending them on next Monday.

I’m enormously excited to share the conclusion with you. Plenty of twists, revelations, and tragedies await. Then there’s some light relief, a few happy bits, and maybe a little romance before the end of the human race. I’m really proud of it. Release date depends on what the recon teams feed back. If they give the thumbs up then this will be released late May as two volumes. More details, including how I wrote each volume differently as we get closer to the time.

Videos are planned. Even an audio advert! Maybe another mug. There’s no end to what I might do!

So, there will be a short wait, but there is plenty of reading goodness to enjoy in the meantime. 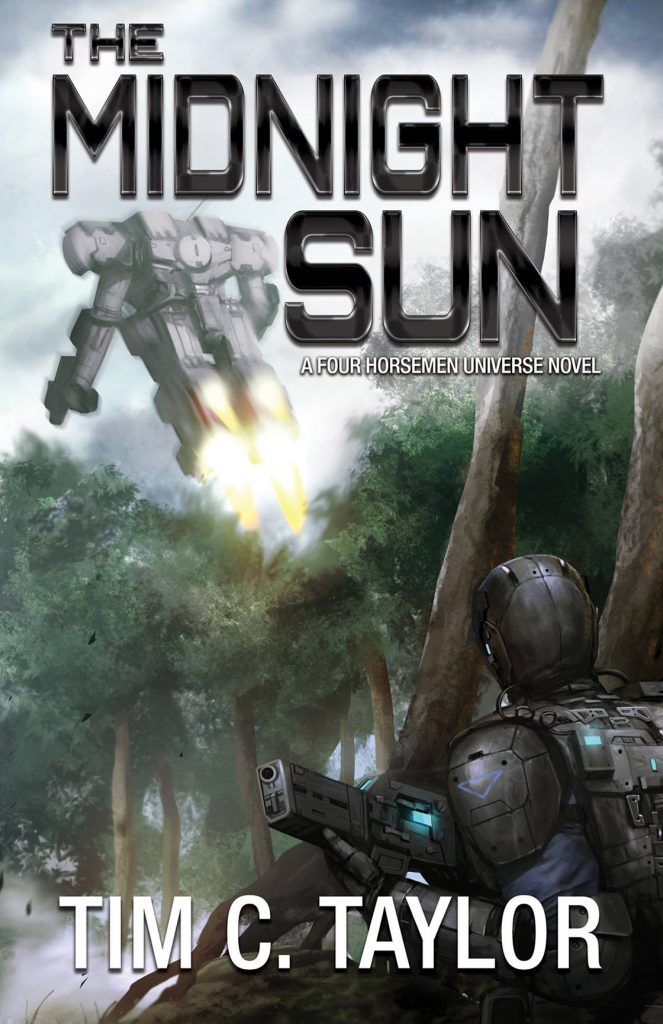 Next Friday, 27th April, sees the launch of my first Four Horsemen Universe novel, published by Seventh Seal Press. If you’ve ever fancied getting into an armored mech and jetting around the galaxy with a mercenary company stickling it to the bad guys, then The Midnight Sun is for you. It’s not all mecha though; there’s a space heist and plenty of starship action too. My son’s busy making a Lego version of the cover art, and I’ll make sure to post it here. 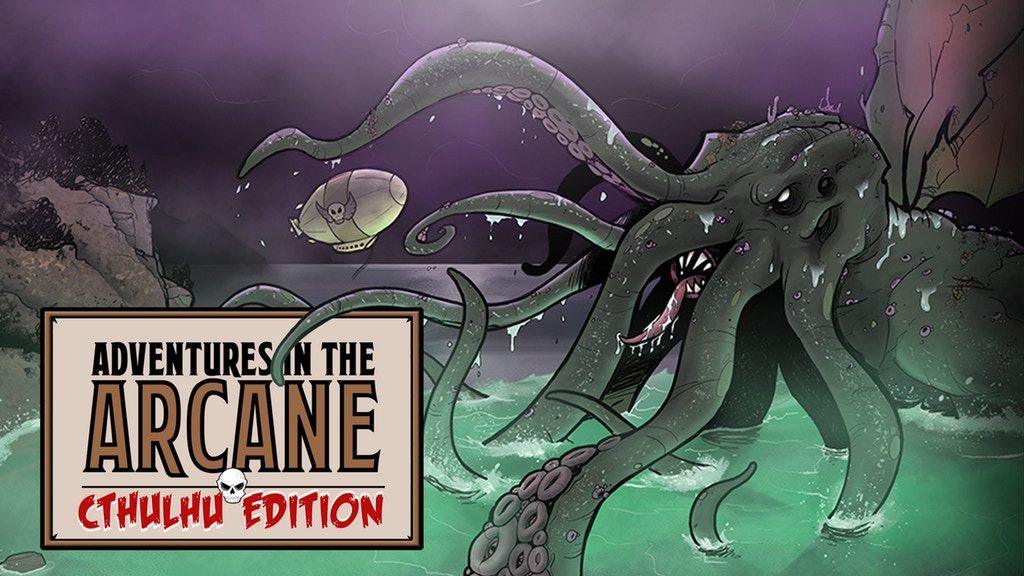 If pulp adventures facing cosmic gods and Cthulhu cultists is your thing, join in the Kickstarter for a Lovecraftian pulp anthology in which I have a story set in Birmingham, England in 2015. If you’re an American pledge, your likeness could be drawn as a cosmic demon or cultist (this only works with Americans, for reasons of great cosmic complexity that probably involve the terrifying cult known only by the eldritch name: US Postal Service). Watch the video to learn more!

I know. You wait around for months for the next Tim Taylor novel, and then three come out at once.

I like to write introductory short (and not-so short) stories to serve as introductions to the series I publish and make them available for signed up Legionaries. If I sharpen my typing fingers, I’m hoping to have a Four Horsemen Universe story written next week that will serve as in introduction to the mercenary company I write about, the Midnight Sun Free Company. It’s called Thrill Addict. Time is getting tight, so I might not quite make it, but I won’t be far off.

If you haven’t already done so, you can sign up anyway and take a look at The Battle of Cairo, which is a prequel novelette for the Battle of Earth. 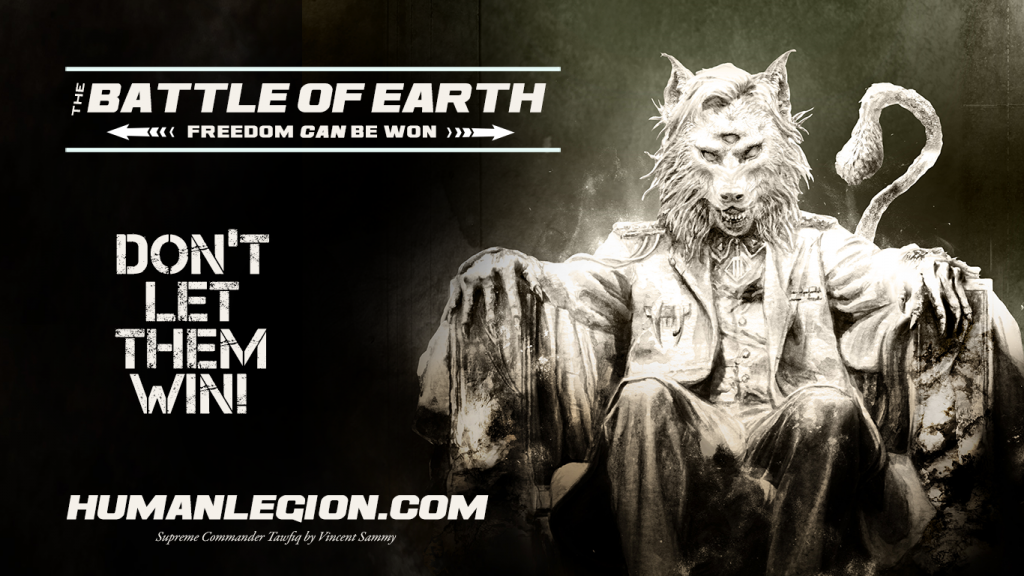