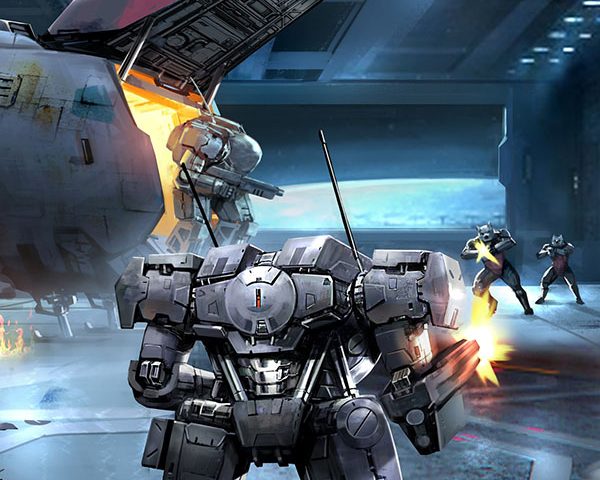 This year, a popular alternative and complement to Valentine’s Day is Endless Night Day, with the release of my latest novel. The quote from the book at the top of this post pretty much sums the book up. For the price of admission (which is free under Kindle Unlimited, BTW) you get ancient artifacts, shady dealings, high-gee boardings, hidden underwater cities, and the reincarnation of a real ancestor of mine who went by the name of Obadiah Jex.

I hope y’all like it. To be honest, it’s going to be a bit awkward with the publisher if not, because I’m most of the way through drafting the sequel.

This is my fifth Four Horsemen Universe (4HU) story (see here for the list). Endless Night develops threads I laid down in all four of its predecessors. It’s a direct sequel for the novel The Midnight Sun. But if you want to start with this book, that will also work well.

If you want to find out more — or, even better, buy the book — you can do so at this link. You you can also chat about the Midnighters in person if you’re headed for Fantasci, which is a Durham, NC in about five weeks’ time. There will be Lego!

*Or risen. Not quite sure which way around works best 🙂