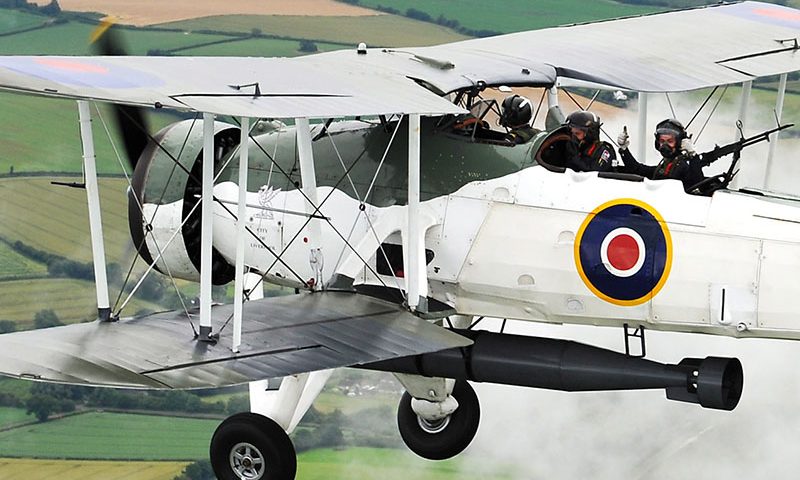 A Swordfish aircraft with the Royal Navy Historic Flight. The Swordfish evolved from the prototype Fairey TSR.II (Torpedo Spotter Reconnaissance), designed by Marcel Lobelle and HE Chaplin of the Fairey Aviation Company Ltd., first flew in 1934 and entered service with No.825 Squadron in 1936. In all, 2391 aircraft were built, the first 692 machines by Fairey Aviation and the remainder under licence by Blackburn Aircraft Company at their works at Sherburn-in-Elmet and Brough, Yorkshire. In service the Blackburn-built aircraft became unofficially known as "Blackfish". Perhaps the most remarkable aspect of this very distinguished aircraft was its longevity. Although by all normal standards it was already obsolete at the outbreak of WW2, it confounded everyone by remaining in operational service throughout the whole of the war, and thereby gained the distinction of being the last British bi-plane to see active service. Indeed, it outlasted its intended replacement, the Albacore, which disappeared from front-line service in 1943. The Royal Navy Historic Flight are the guardians of the Fleet Air Arm’s proud history, upholding the memory of naval aviators by keeping vintage aircraft airborne.

I heard on the news today that Lt Cdr John “Jock” Moffat had died. You probably don’t recognize the name but it has significance for the Human Legion. Moffat was a Royal Navy pilot during the Second World War, and it was his torpedo launch from a Swordfish biplane that crippled the Bismark, a German battleship that was wreaking havoc with British shipping [Edit: Nov. 2017. Or maybe not. The BBC report claimed this, but Rodney Pattisson has kindly commented with a correction. See comments below]. This was in 1941, at at time when lumbering biplanes were long obsolete. But as Moffat himself said, the fabric-over-metal-frame construction used on these older and slower aircraft meant that the aircraft could take a lot of incoming fire while lining up for the torpedo strike, because the bullets and shells went straight through the fabric. Of course, they could just as easily pass through the brave men who flew these ‘stringbags’, as they were nicknamed.

The success in crippling the Bismark was not a one-off. A grisly statistic for the Fairey Swordfish is that it sunk more Axis shipping than any other aircraft in the European theater, and outlived its replacement until the end of the war. In an era that saw the introduction of early jet planes, and significant advances in anti-aircraft weapons, the flight crew must had possessed a special kind of bravery that I imagine would have required consumption of tea in enormous quantities.

The Human Legion connection begins in the fourth book, Human Empire, where we see several large-scale fleet actions. The Legion needs a game-changing weapon development program to overcome the huge advantages in numbers and equipment enjoyed by their enemies. Part of the result is the ‘X-boat’.

The humans in the Legion seek to root their heritage in their home planet from which they have been sundered for so long. When I was a boy, I was inspired by stories of the Swordfish and its flight crew, as well as being impressed by its rough and ready good looks. The Legion commanders felt the same way, and so the X-boat fighter-bomber variant was named the Swordfish after its 20th century predecessor.

I don’t suppose Lt. Cdr. Moffat ever heard of the Human Legion books, but I hope he would have been pleased that the Swordfish has not been forgotten, and is still inspiring people in the 27th Century!

When reading about former service personnel, I always look for what they did after their service, because I  have personally  known people who have found the transition to civilian life extremely challenging. Robert Heinlein and JR Handley wrote science fiction books, for example, and that seems to have gone well for them. I was pleased to hear in the news reports that Lt. Cdr. Moffat had a successful civilian career as a hotel manager. Even better, after a gap of 40 years, he took up flying again in his 60s, and kept it up, even giving an acrobatic display for his 90th birthday.

Farewell, then, to a brave man. You were an inspiration. 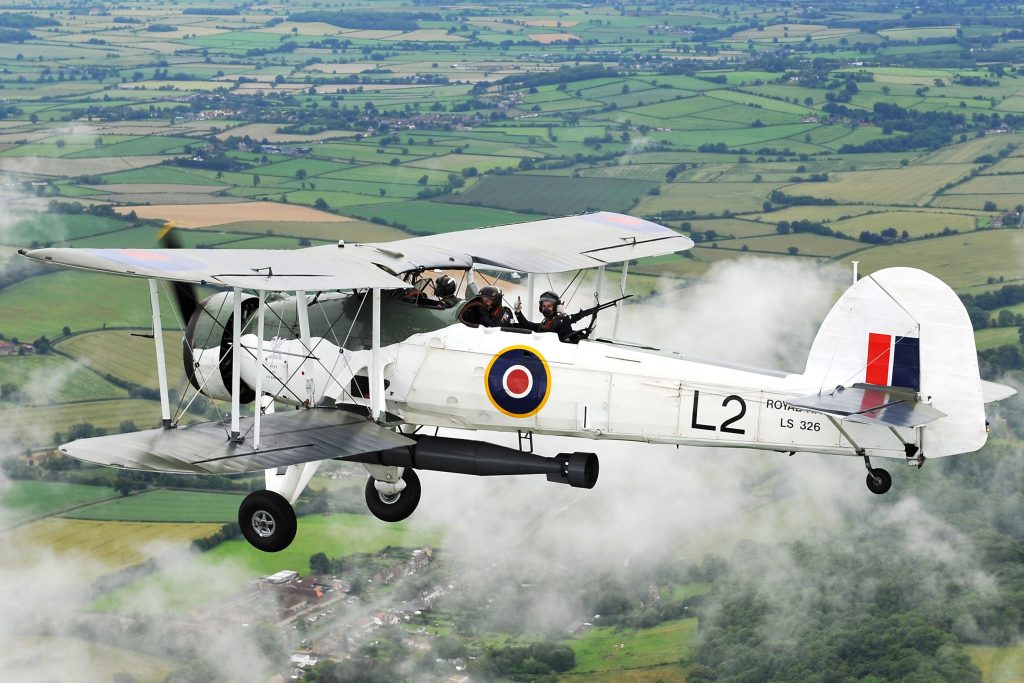 Not nearly so inspirational, but nonetheless with great artwork from Vincent Sammy, here’s a view of the Swordfish in the Legion universe. 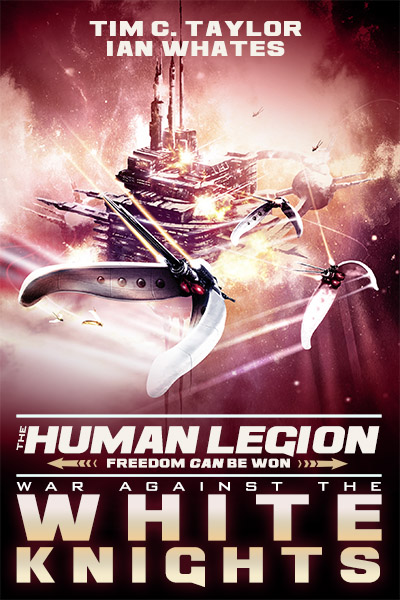