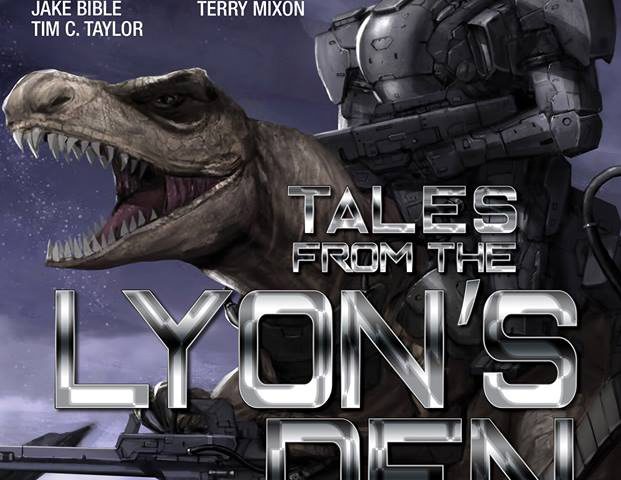 Attention: Legionaries! The second of the three-part micro-series went out in the Legion Bulletin Thursday night. Check your spam folder if you didn’t see it. The concluding part is next week. This is the story that features the Legion. The Militia-centered mini-series concluded last month. I’ve already started the main series, but I’m still listening hard to feedback. Thank you very much to everyone who’s been commenting on the prequel series.

If you aren’t yet in the Legion, you can see old issues of the Bulletin and get a free starter library by signing up here.

I’ve also written a standalone Chimera Company novelette that features some of the same characters for a forthcoming military SF anthology that features the kind of top authors who get to put ‘best-selling’ and ‘award-winning’ after their names. I should be able to announce more details on that soon.

Talking of novelettes in anthologies, Tales from the Lyon’s Den: stories from the Four Horsemen Universe is launched Sept 28th by Seventh Seal Press. I regret to inform you that my story, Midnight Diplomacy does not feature a mech riding a dinosaur, but it is a madcap tale featuring the characters from my Midnight Sun novel.

And on the subject of anthologies, my latest release is in a series of superb pulp fiction called Adventures in the Arcane. I’m in volume 3, the Cthulhu Edition, and it features a tale of insanity and cosmic beings set in Birmingham, England in 1926. You can read more about the anthology in an article in the Panama City News Herald. Or you could just buy it here 🙂

And talking of the Four Horsemen Universe (I know… there’s a lot on at the moment), Clarion Game Studios are currently running a Kickstarter project to bring out a 4HU card game based on their Hull Breach game system. It’s got another 15 days in which to get enough funding to go ahead and we’re not there yet. You can find out more here. If you’re not interested in the game yourself, but you think you might know someone who is, please consider passing along the link. Thanks.

Chimera Company: weekly issues of concentrated science fiction adventure that will delight fans of classic Star Wars. Delivered to your Kindle device every Tuesday. Coming later in 2018… or maybe the start of 2019! 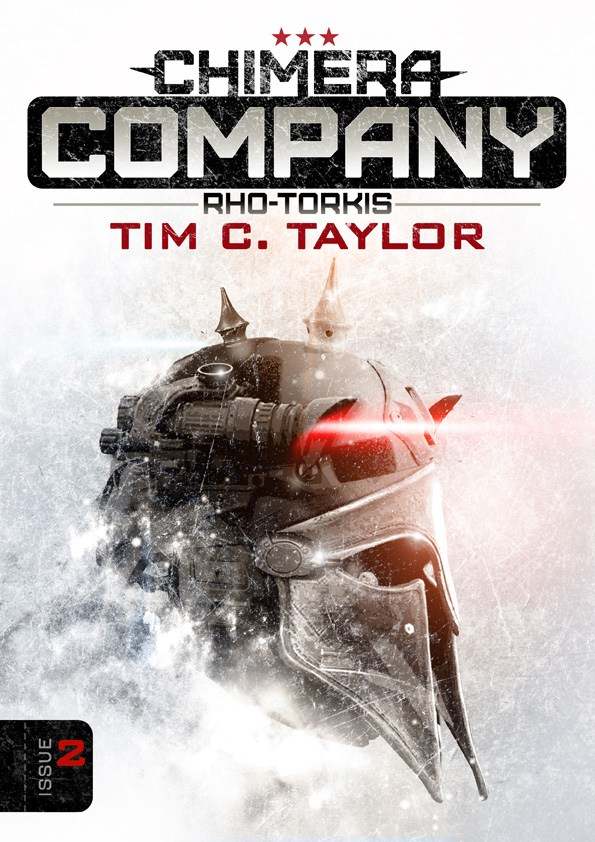 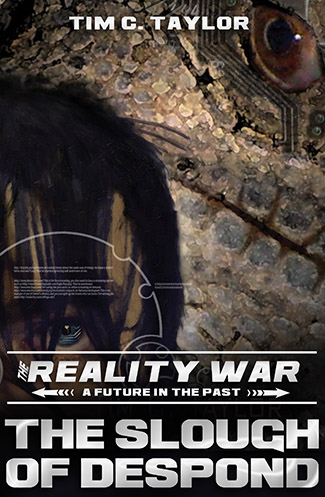