Nick Webb’s Constitution deal, and my new book is out next week 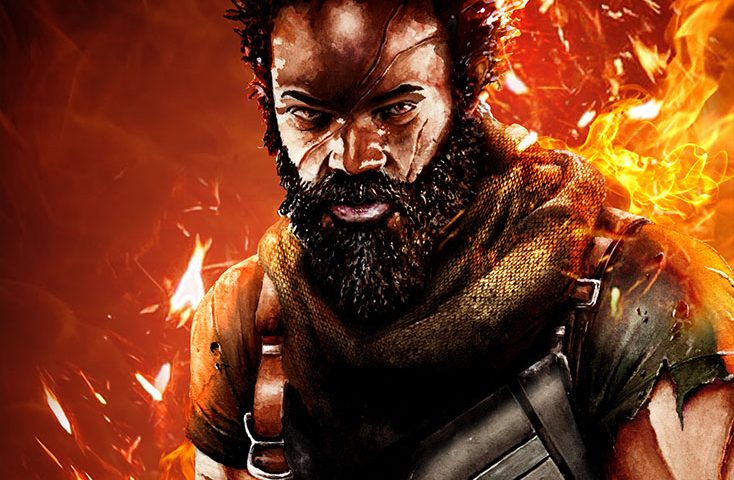 One of the stars of the recent boom in science fiction literature is Nick Webb. Now, if your’re reading this, Nick, I would describe you as a very annoying kind of author 🙂 Not only does he sell a gazillion copies of his books, which come out more regularly than mine, but he also has a real job as a space engineer, has a PhD in experimental physics, and finds time to play Lego with his kids. How cool is that? Can this awesome individual possibly be human? I feel suddenly inadequate.

I mention Nick because his most famous book, Constitution, is on a 99c special offer for the next 5 days. 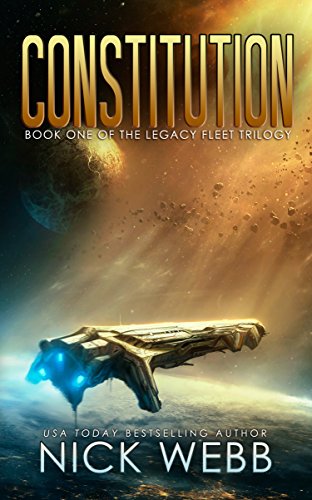 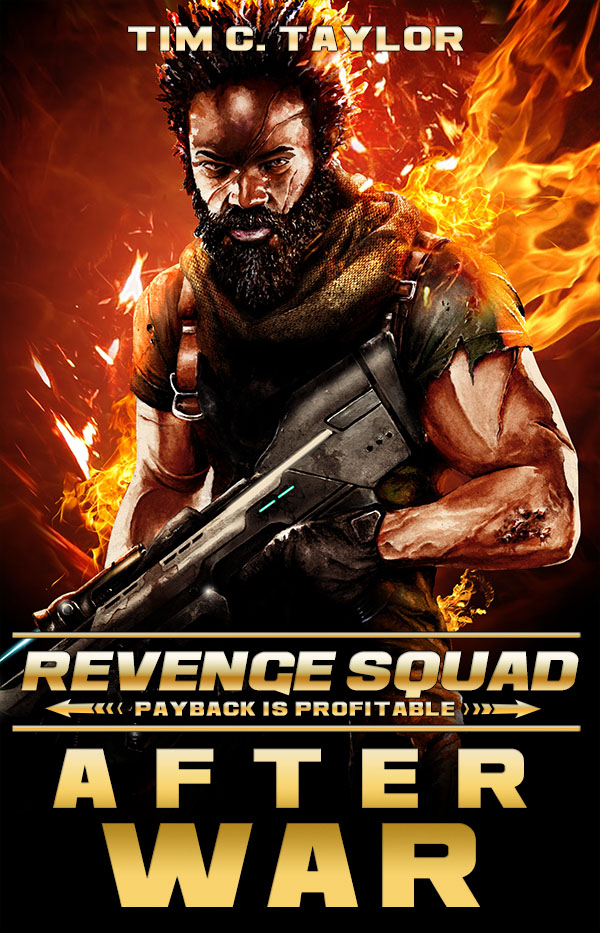 NJ McCall is coming for revenge…

I haven’t read Constitution yet, but I have read some of an earlier series he wrote under the name of Endi Webb (Nick’s initials are N.D. Webb), and they were very good. A good place to hang out if you enjoy science fiction books is SFFWORLD.COM.  Back in 2015, when Constitution was released, Mr. Webb was interviewed about the book by another cool author, Ralph Kern. You can read the interview here.

We’re not idle at Human Legion Towers either, although maybe not quite as impressive as Mr. Webb. AFTER WAR, the first book in the Revenge Squad series, is due out for pre-order next Tuesday. We have a lot of work yet to do, so I’m not going to give dates on anything else today, but I’m 99% confident that we will release four novels and one novella set in the Human Legion universe in the week starting December 19th. If I were you, I would tell Santa to hold fire with your presents until the New Year, and tell your family and friends to have Christmas dinner without you, because you’ll be too busy reading quality science fiction Christmas Day 🙂 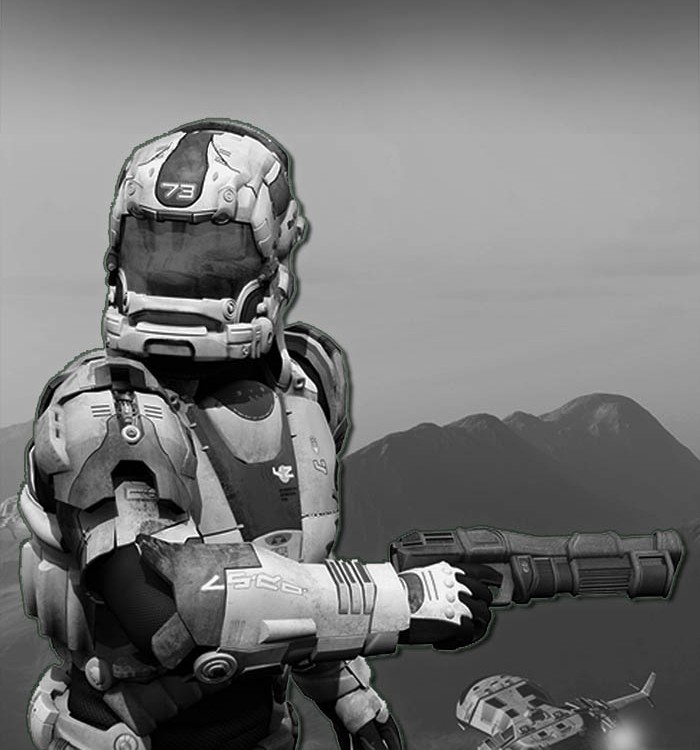